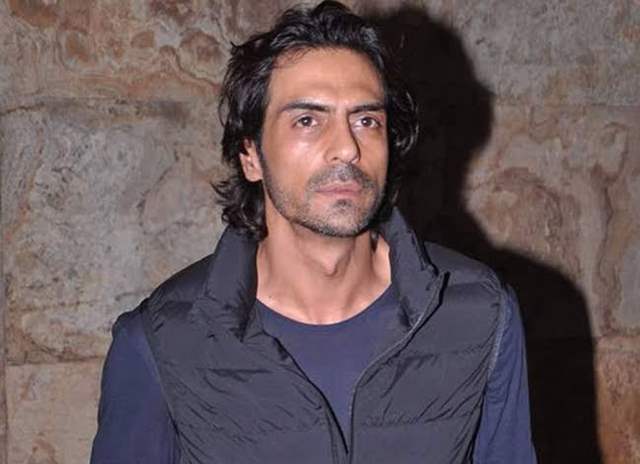 In the latest update, the the Narcotics Control Bureau has arrested Paul Bartel, a friend of actor Arjun Rampal, in the drug-related case.

Arjun Rampal and his girlfriend Gabriella Demetriades have come under the lens of the NCB, the anti drug agency that is probing the alleged drug nexus in Bollywood.

On Thursday, Gabriella was called before the agency for the second time for questioning and was grilled for six hours by the NCB. Meanwhile, Arjun Rampal was summoned on November 13 and was spotted at the NCB office today morning.

The actor’s residence in Mumbai was raided by NCB and the officials seized electronic devices. Summons were sent to Rampal and his girlfriend Gabriella Demetriades and the NCB asked the couple to join the investigation into the ongoing drugs probe.