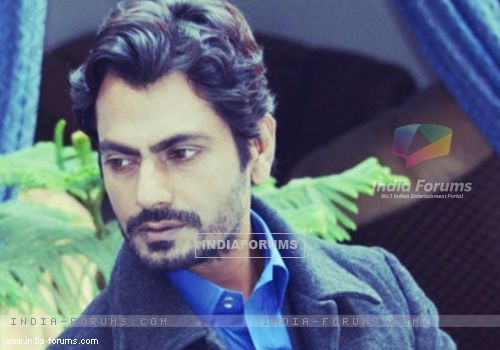 The 17.5-minute film, which touches upon the Halala law in Islam, will participate the ongoing 21st Annual Palm Springs International ShortFest, being held from June 16 to June 22 in Palm Springs, California.

The film will be screened on Sunday.

"I'm very proud as a producer as the film is getting this kind of response. I would have not thought on making a film, but this subject is so relevant and issue-based," Nawazuddin said in a statement.

The film follows the journey of a man named Imtiaz, who divorced his wife in a fit of rage only to regret the decision. He wants to rectify his mistake, but can't get his wife back until she gets married to someone else. Her next husband won't divorce her until he consummates the marriage.

It narrates a woman's ordeal.

Nawazuddin, who is gearing up for Salman Khan-starrer "Bajrangi Bhaijaan", also shared that making a film on such a "burning issue" is a "daring step".

"Our idea is to highlight the problem which still exists in today's society. It's a proud moment as a brother to see Shamas taking such a bold step of a burning issue like this. It's a daring step. We look forward for more festival visit and will be making India screening too soon," he said.