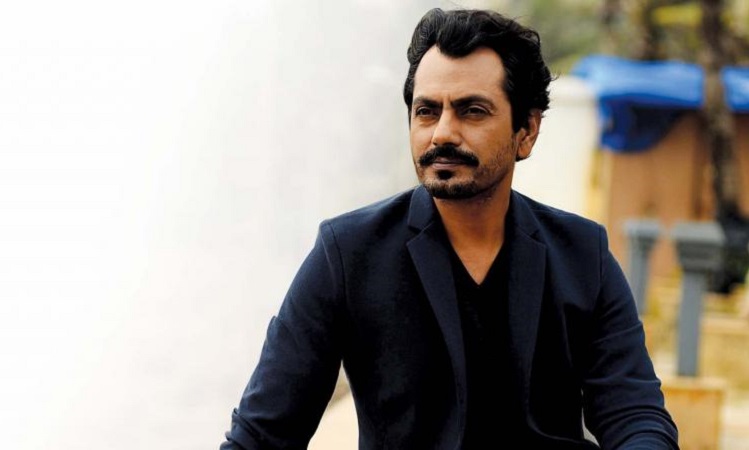 Nawazuddin Siddiqui has been winning hearts with his flawless acting skills. He has delivered some of the best performances whether it be in Manto, Badlapur, Firaaq and many more.
From performing supporting roles in films like Sarfarosh and Munna Bhai M.B.B.S the actor has achieved a big name in the industry. He is currently busy promoting his upcoming film 'Thackeray' which is based on the life of Balasaheb Thackeray.
Recently the actor was interviewed by the Youtube sensation Prajakta Koli. In the interview, the actor revealed if someday he would not be a part of the Bollywood industry then he will create his own theatre group and organize street plays.
The actor said, "If tomorrow I will be removed from the industry then I will create a small theatre group of my own and organize street plays". Also while interacting with Prajakta, Nawaz shared he was bad at acting at the beginning while he was doing theatres and he has been improving over the years.
On the work front, Nawaz will be next seen in the film 'Thackeray' which is slated to release on 25th January 2018.

The 44-year-old actor also shot for The Kapil Sharma show where he was seen recalling an incident when he was cast as a junior artiste in an ad and was paid a sum of Rs 4000.
He said, "The happiness was short lived as I had to share half the money with one of the co-ordinators since I didn't have a junior artiste card. From what was left, I spent Rs 1800 at a hotel to celebrate my achievement and then took a rickshaw ride. By the end of it, I was penniless again."
Stay tuned for more updates.