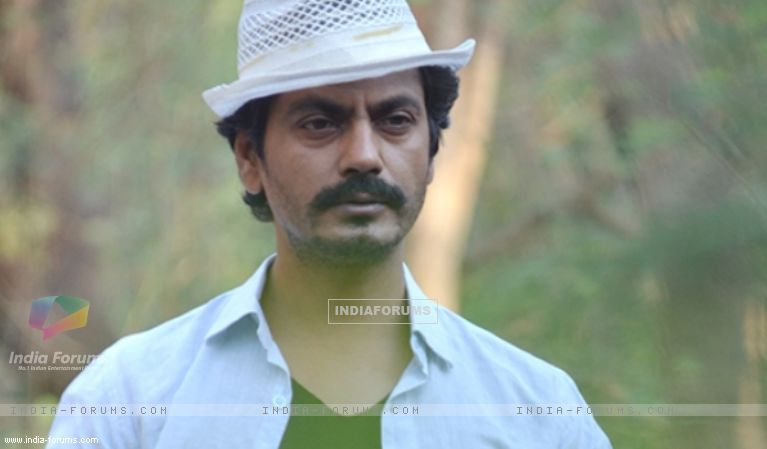 Actor Nawazuddin Siddiqui says that he is clueless about his "Raees" co-star Mahira Khan refusing to shoot intimate scenes with him.

"Even I heard about it in the news. I don't have any idea about it," Nawazuddin, appearing on the sets of the serial "Udaan" as part of the promotions of his film "Manjhi- The Mountain Man" said to queries about the recent reports that Mahira was strict about not shooting intimate scenes with him.

According to reports, in the Shah Rukh Khan-starrer "Raees", Pakistani actress Mahira and Nawazuddin are in an unhappy relationship, and have intimate scenes before Shah Rukh impresses and woos her.

"Raees" is the debut Bollywood film for Mahira who had also featured in Pakistani film "Bol" which had gathered critical acclaim in India. Her refusal to do intimate scenes was surprisingly connected to other Pakistani actors Ali Zafar and Fawad Khan's reported aversion to intimate scenes.

The recently unveiled teaser of "Raees" had gone viral for Shah Rukh's menacing "don" look. The film is gearing up for an Eid release next year while being pitted against Salman Khan's Yash Raj production "Sultan". The film directed by Rahul Dholakia also stars Mohammed Zeeshan Ayyub among others.

Nawazuddin's "Manjhi- The Mountain Man" co-star Radhika Apte though doesn't have any such hesitation since they share some intimate scenes in the film. He also had some steamy scenes with Niharika Singh in "Miss Lovely". He also had sexually-tinged dialogues with Huma Qureshi in "Badlapur" and "Gangs of Wasseypur 2".