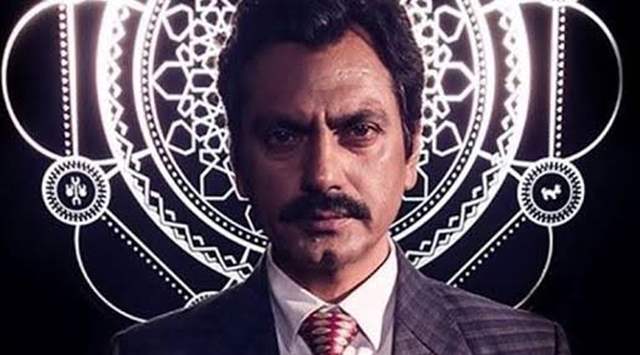 From having a trailblazer of a first season, Sacred Games literally began a revolution for web shows and went on to become one of the most loved shows. However, when the second season of the show arrived, it actually met with mixed reviews and in fact, there was a lot of negative reaction.

With the cliffhanger end the second season had, there was always a question if Season 3 will be happening for the Netflix show. But none other than Siddiqui has confirmed that Season 3 isn't happening.

In an interview with SpotboyE, Siddiqui first admitted that Season 2 was a relative disappointment. He said, “Perhaps somewhere the intention behind Season 2 was not as sincere as the first time. I admit Sacred Games 2 was a disappointment.” As for Season 3, Nawaz sees little chance of that happening. “Whatever had to be said from the original novel has already been said. There is nothing  left in Vikram Chandra’s novel to be put in Season 3.”

This might mean good news to some while bad news to others.