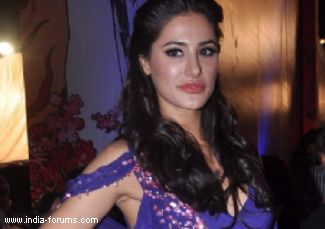 Actress Nargis Fakhri has denied reports that she has signed a Nikhil Advani film with Arjun Rampal in the lead.

"Nargis Fakhri is not doing Nikhil Advani's film opposite Arjun Rampal. Any reports suggesting otherwise are false. We will be making an announcement regarding her next film soon," an official statement from her spokesperson said.

The model-turned-actress was launched in Bollywood by director Imtiaz Ali as Ranbir Kapoor's love interest in the hit movie "Rockstar".