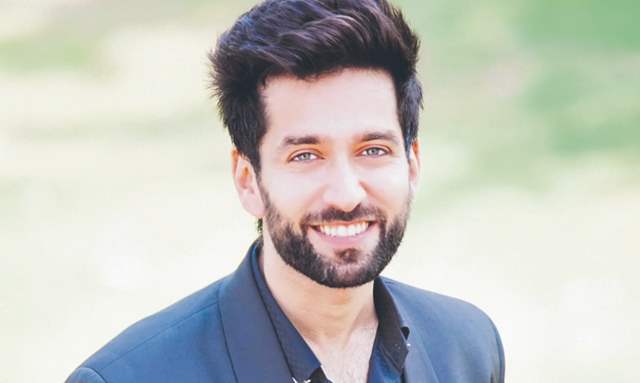 The debate around nepotism has been at its peak right now, and while it is obviously a step in the right direction, a lot of blame game seems to be involved as well. While this started off post Sushant Singh Rajput death, there seems to be various other aspects that continue coming in as the argument gets deeper. While Nakuul has been vocal about everything going on on social media, he recently got talking about all things nepotism in detail.

In a recent interview, he went on to say how the conversation about mental health post Sushant's death is important, however, it soon turned into a blame game at a time when there is an economic slowdown and when everyone is supposed to come together to rebuild the industry. He added how people have been off to fighting instead and added, ''Sometimes even outsiders who’ve gone through the struggle, become the bully. I think power corrupts. It’s sad how many are using these conversations for self propaganda.''

Nakuul doesn't belong to the industry since the beginning either, and given the fact that he is an outsider himself, he spoke about it and said how it is on him to decide whether to make it his enemy or work on his skills. He added, however, that nepotism exists everywhere and while outsiders take a longer time, talent always finds its way.

While talking about his struggles, Nakuul also spoke about how with the booming web space, it is difficult to break in, given film actors are also taking to it. He said how these are things that will be there and hence, he chooses to become a valuable artiste who has a required, irrespective of the medium. He was recently seen in a web series called Never Kiss Your Best Friend Before.

While the actor has also spoken about the topic of grading actors in one of his twitter threads, he went on to talk about Kangana's opinion regarding the likes of Taapsee Pannu, Swara Bhasker, among others. While he feels everyone can have their own opinion, as equal stakeholders in the industry, they must stand up for the right.

He further went on to add, "Commercially, people might be in different levels, doing well or trying to do well but this labelling and categorising is below dignity. These talks can also happen with respect and love."

Surbhi Chandna has the perfect response To Nakuul & Jankee's pregnancy ...