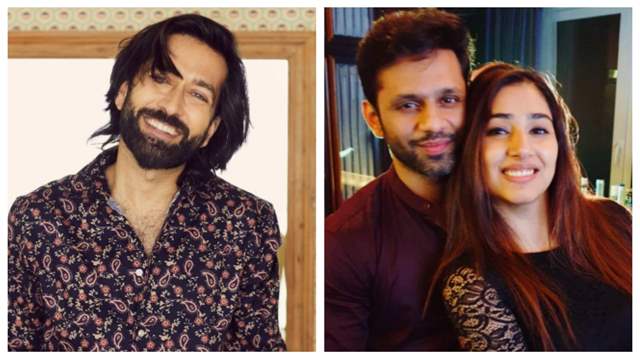 We are now just a day away from the finale of Bigg Boss 14 and the wait to wondering who is the winner continues to get exciting.

Everyone has their bets placed as to who is gonna win this season where the front-runners seem to be Rubina Dilaik, Rahul Vaidya and Aly Goni. There are many who have been putting out vote appeals for their favorite contestants but one that has caught the eye specifically is that of Nakuul Mehta.

Mehta, staying true to his wit tweeted to everyone asking them to vote for Vaidya to be the winner but in a way that it was obvious how he is expressing his support for former co-star Disha Parmar. He tweeted, "My buddy @disha11parmar has a real shot at being the Missus to the winner of #BigBoss14. I mean she is going to be Missus irrespective but your vote might also mean a shot at being invited to their wedding (Not promised by her).

We are certain Parmar, Mehta and many more would be hoping for Vaidya to win of course just like millions.