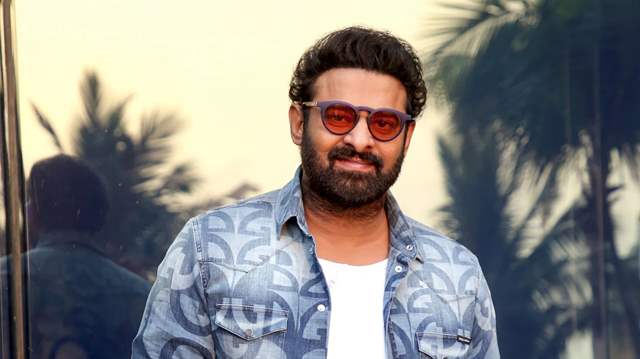 Nag Ashwin's forthcoming film Project K will feature Prabhas. The filmmaker said on Tuesday that he had finished filming the initial schedule, which included Prabhas' introductory sequence. He continued by saying that the actor looked great in it.

Deepika Padukone and Amitabh Bachchan also feature in Project K, which is set to be released in 2023. Prabhas, who came to international renown with Baahubali, and Nag Ashwin team up for the first time in Project K.

Deepika Padukone makes her Telugu debut in this film. In response to a fan's question regarding the project on social media, Ashwin stated that the first schedule has been completed. The new schedule will begin in late June. He also added that, Since they are in the last phase of release, there’s enough time share regular updates.

In March, Ashwin took to Twitter to ask Anand Mahindra for help in creating future automobiles for the film, which has a massive budget. He went on to explain that with this film, they're striving something amazing that may make the country proud.

“Dear @anandmahindra sir...we are making an Indian sci-fi film with Mr. Bachchan, Prabhas and Deepika called #ProjectK. A few vehicles we are building for this world are unique & beyond the tech of today...if this film does what it is supposed to, it will be the pride of our nation.” Ashwin further wrote: “I admire you a lot sir..v have a talented, fully Indian team of engineers and designers. But the scale of theprojectis such that we could use a hand. Such a film has never been attempted before...it would be an honour if you can help us engineer the future.”

The film was formally unveiled in February 2020 through a special video made on the 50th anniversary of Vyjayanthi Films, the film's producers. 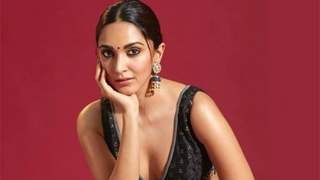 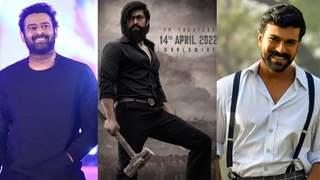 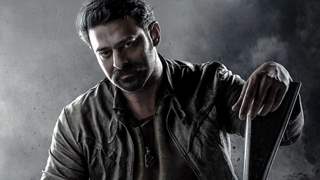 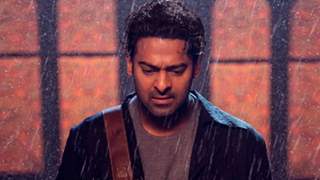 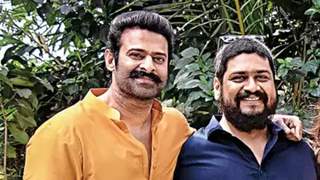 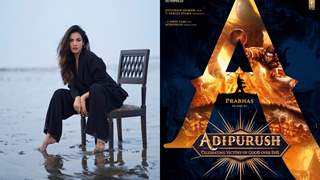