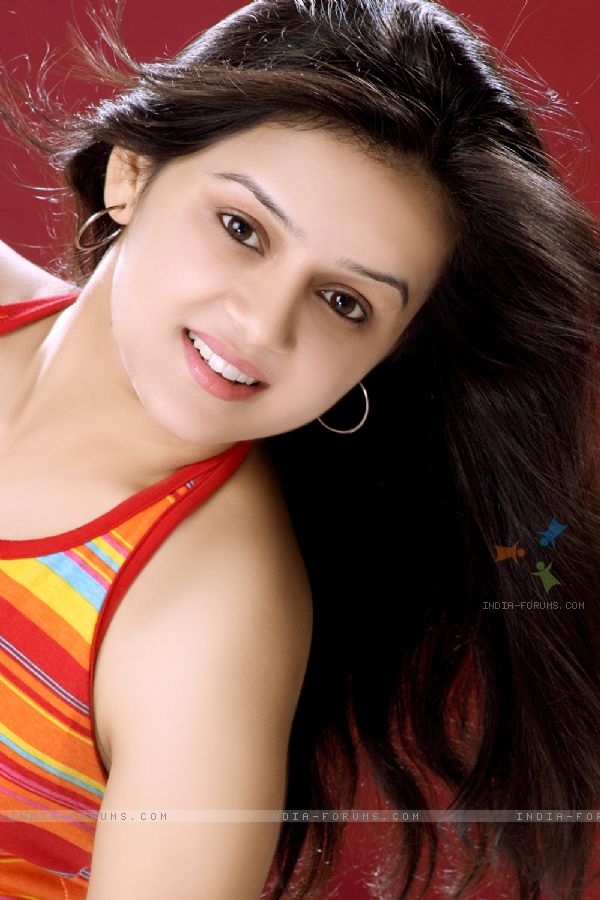 Garima Productions' Chidiya Ghar on SAB TV has grabbing the attention of the masses for its interesting story line but nothing seems to be well on the sets and with the house as two of the stars are set to bid adieu to the show .

Jayshree who was last seen essaying the character of Niyati in Sahara One's Rishton ke Bhawar Mein Uljhi - Niyati has been applauded for her work in the show as well as in this show too.

We got in touch with this actress to know about the sudden development and she says, "Initially when I was briefed with character it was very interesting but later things didn't workout in the same way. Slowly the character lost its essence, I went for an outdoor shoot for a month but when I came back from there things didn't change . I spoke to the production people regarding it but  unfortunately things remained same so I thought of quitting the show."

What kind of role would she like to portray in future? Jayshree says, "I want to do something exciting. My work should  give me satisfaction."

6 years ago What about pulling the show off air ? Tu mere agal bagal hai was much better than this

9 years ago hard to say...both look great in my opinion...but my eyes went straight to Rani first so...i guess Rani

9 years ago Both of them r my fav...n both looking great in black...

9 years ago both the ladies look beautiful,, but rani steals the show:)

9 years ago ofcourse rani...she is looking so hot and anuskha looking new in style