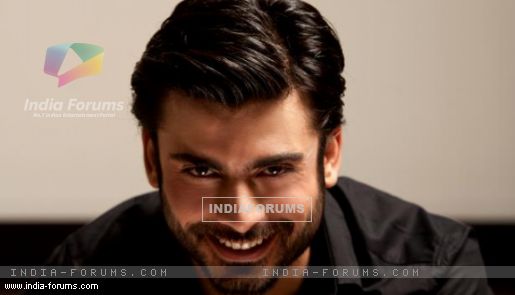 His good looks and romantic roles have won a huge female fan following in India for Pakistani singer-actor Fawad Khan, who is making his debut in Bollywood with "Khoobsurat(2014)". But all this doesn't affect his wife of eight years.

Known for his performance in hit Pakistani show "Humsafar" and "Zindagi Gulzar Hai", the 32-year-old tied the knot with Sadaf in 2005. The happily married couple has a son.

"My wife is not insecure at all. She is one of the most sensible persons I have ever come across," Fawad told IANS in an interview here.

"She is so supportive of me. We have had a very long relationship and that comes with a lot of trust. I have given her enough time to test me. I do discuss my projects with her. I do take feedback from her," he added.