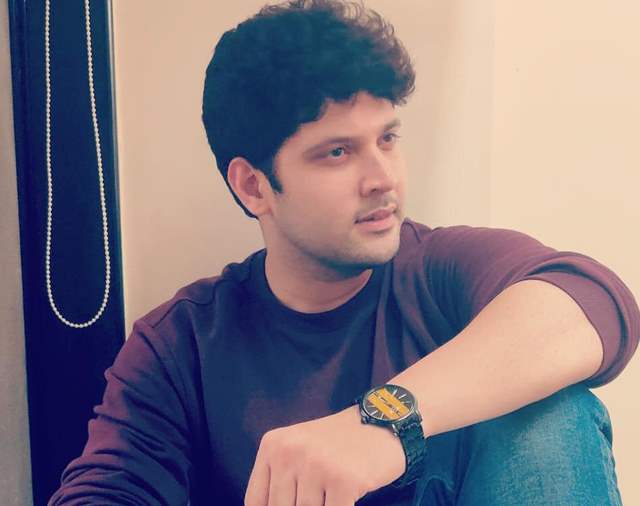 There are a lot of web series that have been launching and entertaining the masses and one such platform which is trying to give different content is MX Player. After launching the popular series Ashram, MX Player is all set to come up with a new series on the lines of Hollywood show F.R.I.E.N.D.S.

The series will be titled as PNP ((Priya Aur Neha ko Patane Ka Mission) and will be based on the concept of a popular Hollywood television show, F.R.I.E.N.D.S. The production house has roped in Aditya Deshmukh to play the lead in the series where he will be playing the character of Adi.

Aditya has been part of popular shows like  Kasautii Zindagii Kay and Naati Pinky Ki Lambi Love Story, among others.

Watch out this space to know more about the series