The top ten charts all around the world are constantly changing as new music comes out, almost weekly these days and Bollywood's chart busters are no different. While there are those popular tracks that are played for months after they are released, new music sooner or later bumps them off the list as people fall in love with the lyrics and the score of new films. This week's Music 'n' Masti sees a few changes from the last top ten BollyCurry brought you, but familiar numbers are still around as well. Even with the entry of Bhoothnath Returns' track, 2 States and Ragini MMS 2 continue to rule the charts. Without further adieu, this week's Top 10 - BollyCurry style!
10. "London Thumakda" 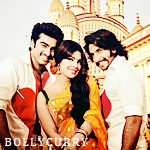 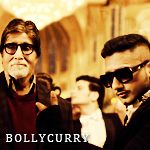 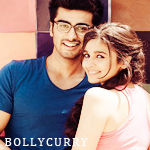 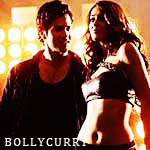 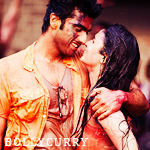 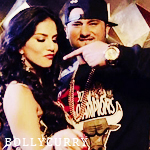 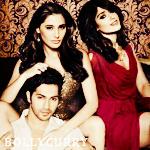 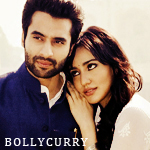 Film: Ragini MMS 2
Singer(s): Kanika Kapoor
Music Composer(s): Meet Bros Anjjan
And there you have it - the most played songs of the last week. A mix of fun and funky, romantic and sweet. Be sure to catch these songs and tell us what you think. Do they deserve to be in the top ten? What would your picks be?
Author: Aradhna K.
Editor(s): Mohini N. and Hershi J.
Graphics: Shikha A.
22 Likes