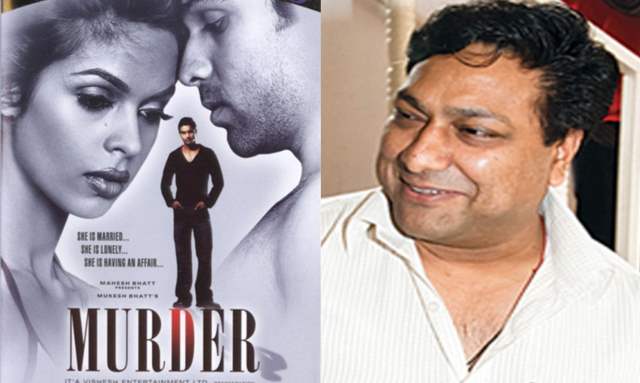 According to a recent ETimes report, Chopra passed away at 11.30 am on Friday. He was 49.

The report quoted Subodh's younger brother Shanky who informed that the dialogue writer had recovered from Covid-19. However, his condition took a turn for the worse on Monday.

Subodh’s brother Shanky informed, "He had tested negative last week on Saturday, but his condition took a turn for the worse on Monday (May 10). His oxygen levels suddenly dropped and I made arrangements for a cylinder at home. He was feeling very exhausted and his blood pressure had risen as well. This morning, his condition deteriorated further, and I admitted him to the Lifeline Hospital in Malad. However, he passed away after a cardiac arrest. These were all complications that came after he got COVID-free."

Furthermore, the dialogue writer’s brother informed that Subodh was extremely keen to direct a Hindi film. "He had directed a Malyalam film 'Vasudha' and he was extremely talented." Shanky also mentioned that they were close and lived together. 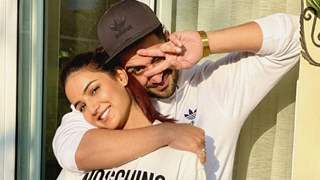 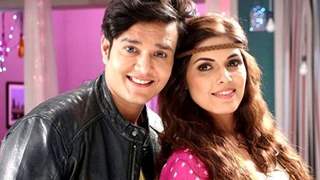 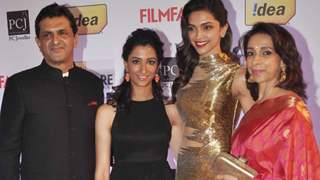 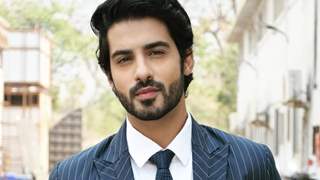 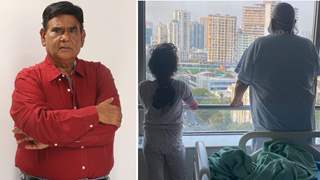 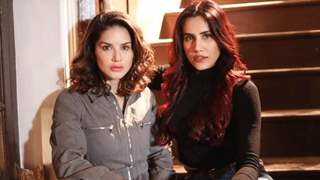