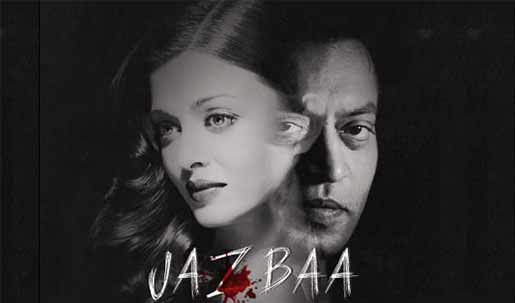 "Immediately after we wrap JAZBAA we will start MUMBAI SAGA," Gupta posted on Twitter Friday.

In another post, Gupta said he has a packed schedule for 2015.

"2015 is going to be a very busy year for me with 2 films back to back. That is why I make the most of the gaps to spend time with my babies," he wrote.

However, Gupta, who is best known for making reality based crime films like "Shootout At Lokhandwala" and "Shootout At Wadala", said that he might take a break from making films on the Mumbai underworld.

He added: "Post MUMBAI SAGA I guess I'll be taking a really long break from the Bombay underworld genre. Very little we haven't dealt with in it."