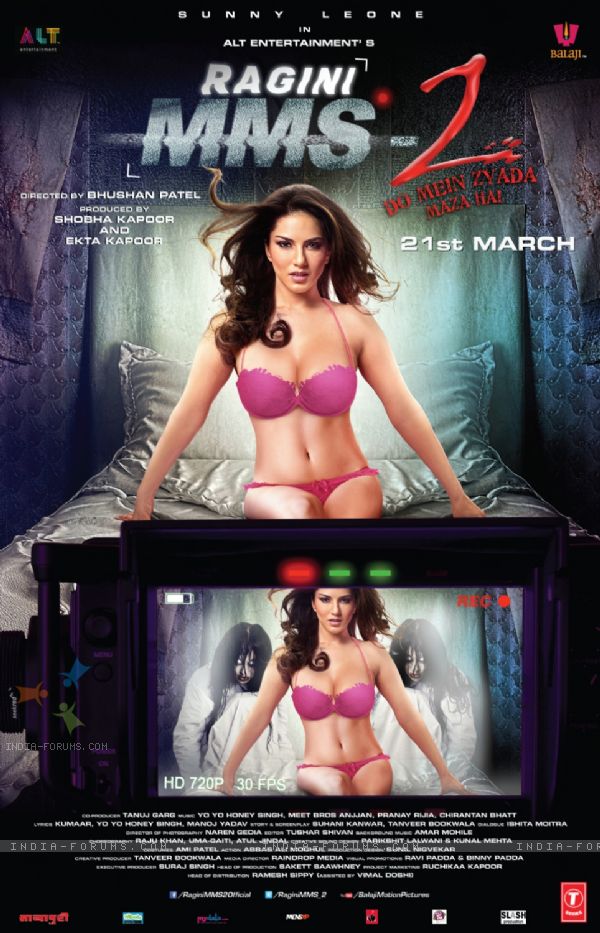 Do mein zyada maza hai,(2 is more fun)- as the caption of the film goes, well not really. Something about this horror genre is that no matter however good or bad the story is you almost always get frightened, atleast once in the entire film. Ragini MMS 2 is more or less a situation like that. Well for most of the 1st part of the film you seem to be watching some random comedy movie, with some ghosts floating around here and there. No doubt that there is some amount of cheap comedy which works well in the movie. Ragini MMS 2 which claimed to make a new genre for itself, Horrex(Horror and Sex) has much more of the latter than horror. Though this movie has all the crowd pulling elements be it a successful prequel or the controversial main lead.

The film starts off from where its prequel Ragini MMS ended which revolved around a young couple Ragini and Uday who went to an isolated house for a dirty weekend and the creepy and paranormal happenings that took place to them there. But the MMS shot goes viral, Uday goes missing and Ragini after that incident became lunatic and ended up in a mental hospital. The Ragini MMS scandal catches the attention of a filmmaker, Rocky (Parvin Dabas) who plans to make a film on it. He casts an adult film actress (Sunny Leone)in his film to play the lead, Ragini. The film crew goes to shoot the film in the same house where the MMS scandal took place leading to further horrible and creepy happenings. 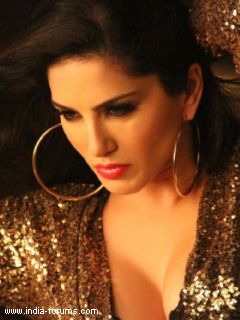 Sunny Leone is almost clueless as to when to get afraid, romantic or horrifying. But still she manages to act averagely. The best scene is when she gives a crisp answer to all those who have stereotyped her for being a porn star, seems like she almost vents her real life frustration. But none the less Sunny Leone looks very pretty through the film. Debutant Sahil Prem is the angry young man who has a stone expression through the film. Sandhya Mridul plays a struggling actor with a funny accent, who is ready to make any compromises to get a meaty part in the film. She does a good job in the film and is quite funny at places. Karan Mehra, who plays TV actor, who aspires to be a film actor does a good job in the role of a perfect fool. He adds to the comic element of the film. Parvin Dabas is the surprise element who plays a flop film director who is a complete pervert. Anita Hassanandani has a blink and miss role in the film, is wasted. Divya Dutta has a small role to play and has done a decent job.

Music of the film has already become chartbusters and quite a craze already though it doesn't come in between the film and are placed appropriately. Dialouges by Ishita Moitra are hilarious, though tend to get a little cheesy but still are quite funny. The cinematography is very bland and doesn't add at all to the horror element and hence spoils the plot. 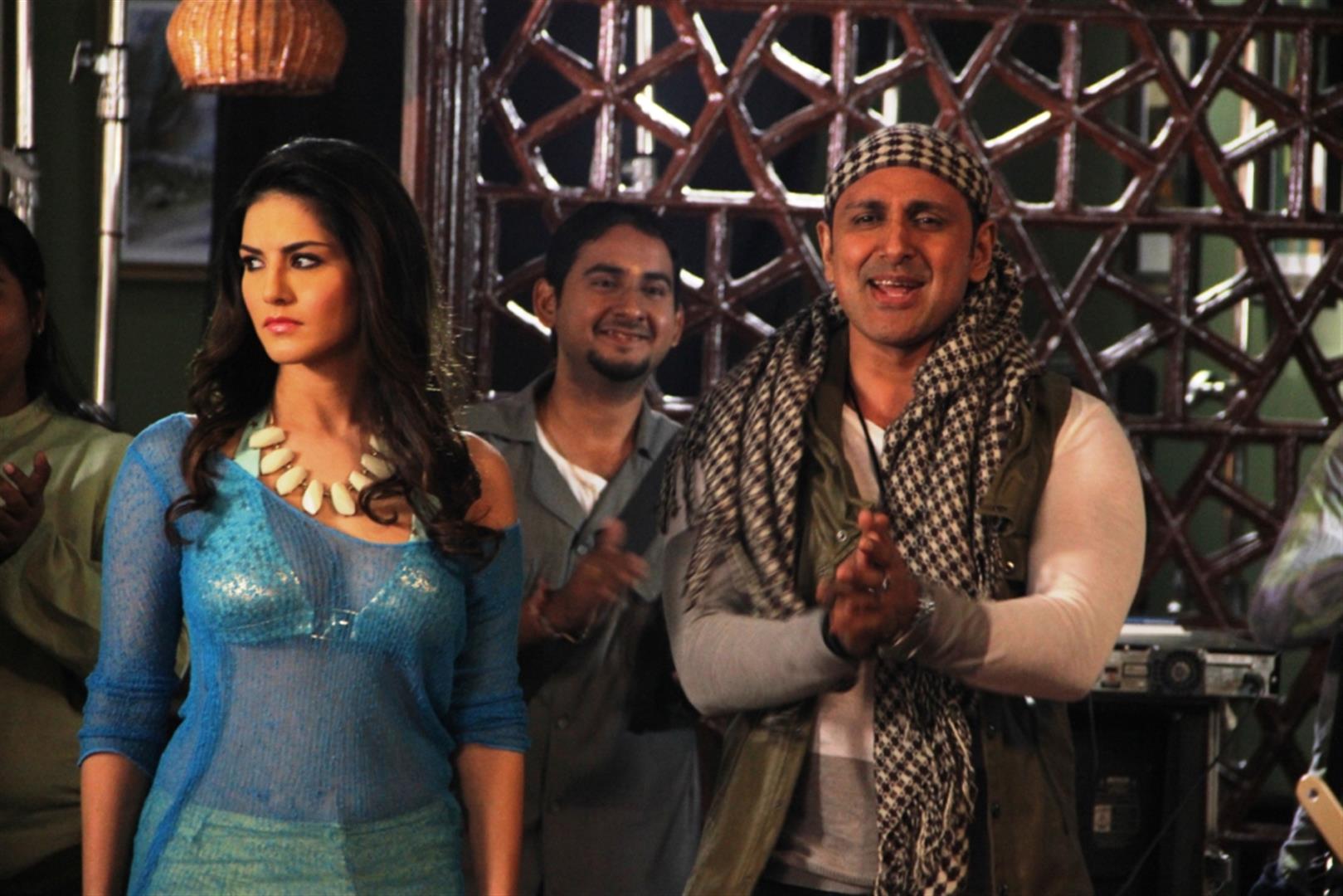 If we have to speak about the flaws there are quite some of it. To start with the ghost, she looks anaemic, and a straight rip off from some of the well worked Hollywood horror films. The 2nd half is very predictable and those one loses the interest too soon. It also seems like some of the famous Hollywood films. To sum it all Ragini MMS 2 = A little Hollywood horror films + a little cheesy comedy + Sunny Leone. You could go for the film just to find out what is the whole hype about. It has its share of scary elements too. But still this instalment of the MMS won't really be a viral one.
8 Likes