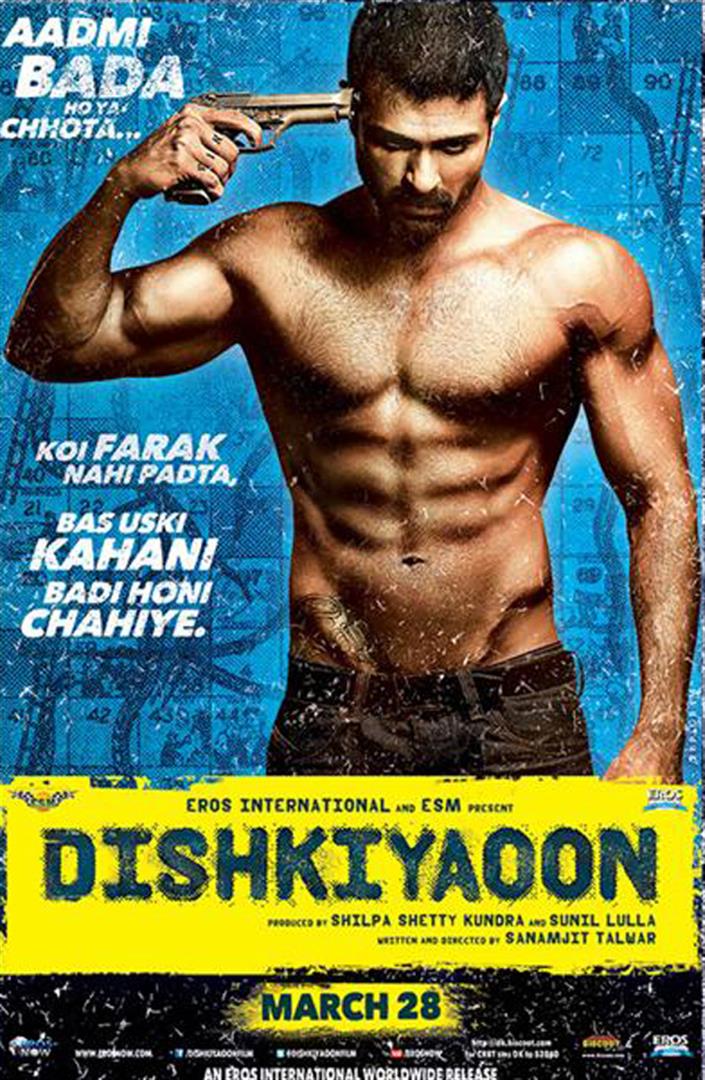 Have you ever experienced a state of high, without being intoxicated? Well if the answer is no, please do go watch Dishkiyaoon. Because one would never realise as to what exactly is going on in the film. Try to picture this, who you thought would be the hero is not the hero, but he is not the villain either; and the villain is not really the villain, the supporting cast becomes the main cast and main cast seems dumbstruck. Confused? Well feelings are mutual.

The story revolves around Viky (Harman Baweja) who has lost his mother. He is lonely in his world and is shown least care and love by his father due to which he takes an unwise route and finally enters the mafia world. Later he meets Lakwa (Sunny Deol) who turns him into a gangster. Viky is now Viky Katoos and is set to rule the underworld. Amidst all, he finds his true love in the name of Ayesha Khanna with whom he wants to spend a peaceful life. But as destiny had it, Viky's U-turn proves dangerous for him and here begins his battle to come out of the mud filled with betrayal and conspiracy. 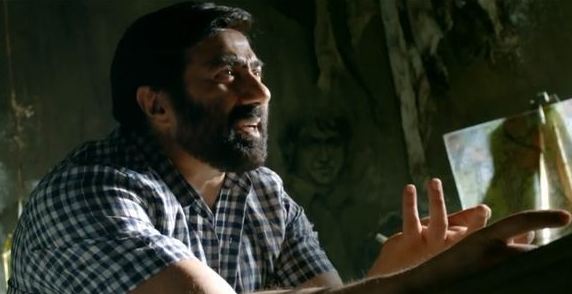 Performances in this film; well Sunny Deol who plays the role of Lakwa pretty much only has some heavy dialogue delivery with a strong Haryanvi accent. Sunny Deol doesn't seem to have come out of his 'dhai kilo ka haat' avatar, but irrespective is a delight to watch in his own way. Harman Baweja who essays the role of Viki Kartoos, looks amazing onscreen but faults big time on dialogue delivery. Though all the action sequences he has been given, has been done full justice. Aditya Pancholi who plays a cop, Mr. Khan, doesn't suit the role but is not disturbing. Two characters have to be specially mentioned and they are Anand Tiwari and Prashant Narayanan. Both these actors have done an outstanding job, irrespective of however the film was. Anand Tiwari will be seen in completely different role as compared to his role in Go Goa Gone. Ayesha Khanna in her debut has not much to do but is tolerable enough. 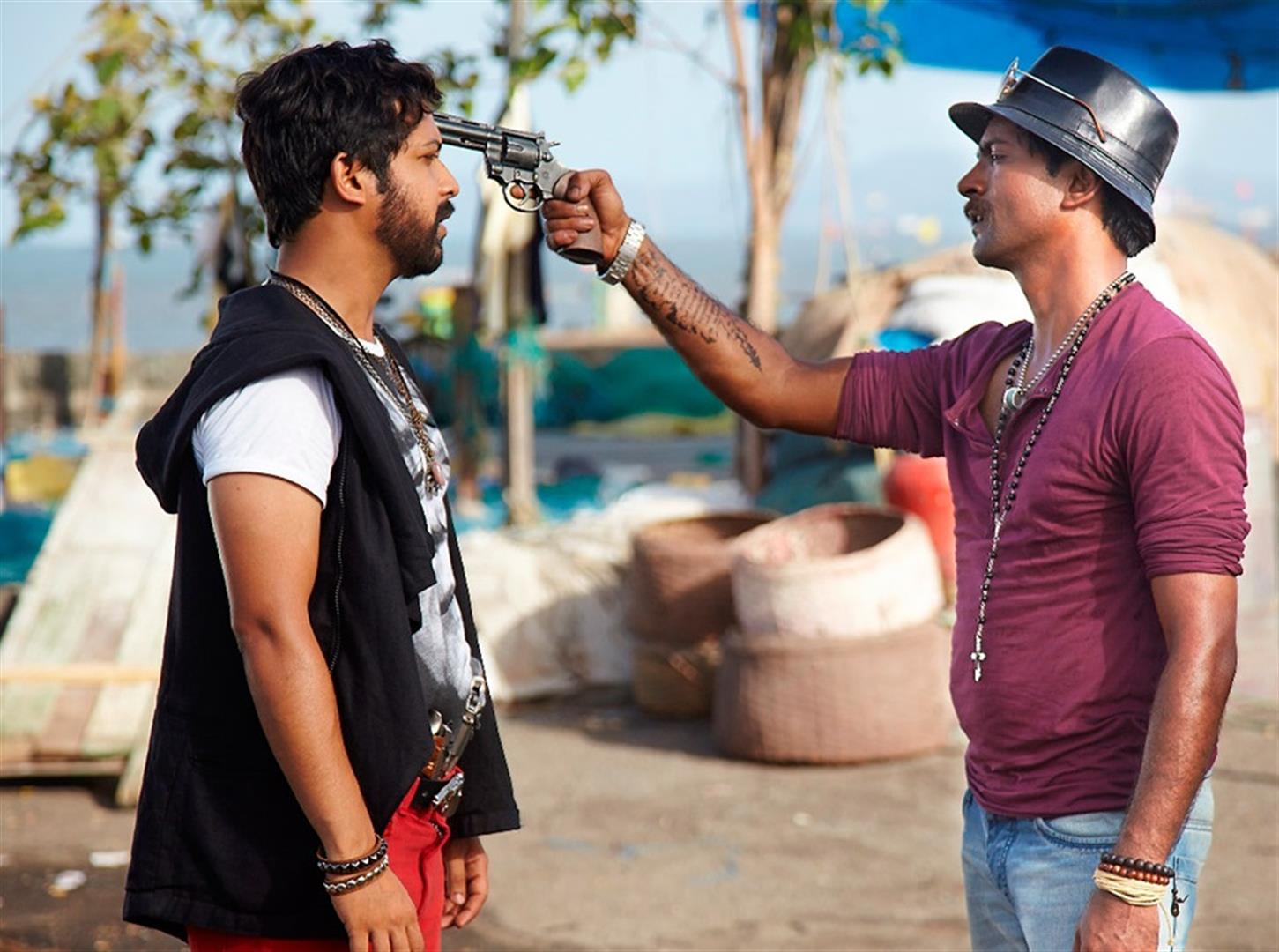 Palash Muchhal's music doesn't have much contribution; neither does it have any track that is hummable. Even the item song with Shilpa Shetty is not worth mentioning. The only thing it does is that his stops the noise of guns and bullets in adequate intervals. Editing needed some more work to it, as a running time of 119 minutes has been quite painful.   All in all this one is also another mafia film which has a done to death plot and has nothing new or fresh in the offering. One could go in to watch some nice action sequences, but other than that we could look for other things to do this weekend.
1 Likes

Kangana Ranaut Vs Anurag Kashyap: Actress ‘Steps Back’ after ...
12 minutes ago

Disha Salian did not dial 100 before her death, says Mumbai ...
51 minutes ago