It is a serious issue, marital rape. And not too many filmmakers have had the courage to discuss it in their work. Shaila Films has come out with a hard-hitting script on the subject, and is all set to shoot the second schedule. Produced by Dinesh Chugh, and directed by Karan Razdan, 'Mittal Vs Mittal' stars Rituparna Sengupta, Rohit Roy, Gulshan Grover, and Suchitra Krishnamoorthy. The music director is Shamir Tandon. 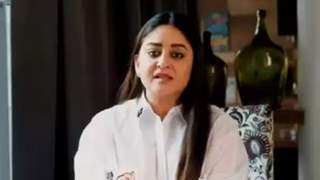 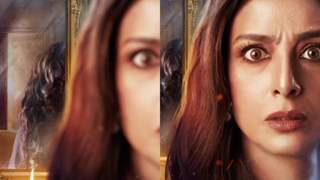 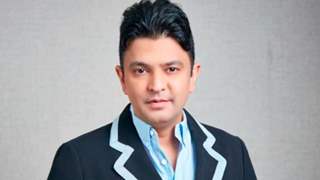 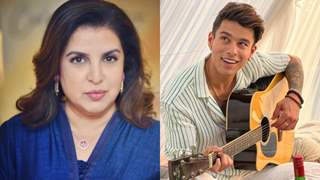 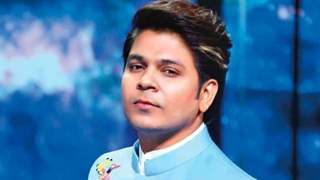 Ankit Tiwari opens up after being acquitted of rape charges