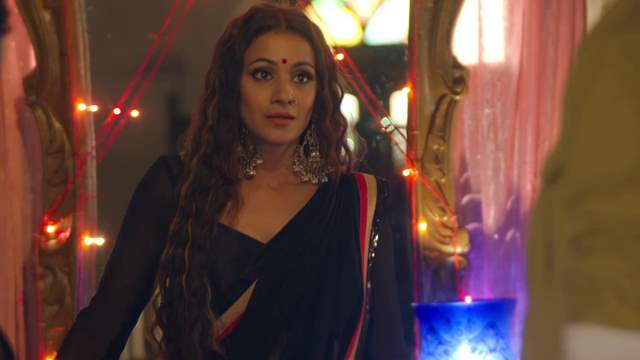 In a world that sees different emotions being experienced by millions of people every second, love is an emotion that remains constant. It’s seen in more than one type of a relationship, be it with parents, children, siblings, lovers, friends - the feeling holds true in all its forms. But for actress Barkha Sengupta, it is the bond of a mother and child that surpasses all. As she reminisces her time on the sets of Hungama Play’s original show, Ratri Ke Yatri, she tells us that it was this very element of her track that helped her through the character.

Playing a mother who works in a red light area in her latest project ‘Ratri Ke Yatri’, Barkha shares, “This was one of the most challenging roles that I have played so far. My episode titled ‘Rupantaran’ will take you through a journey that will make you realise that a mother-child relationship is the purest form of love. And, nothing surpasses that bond. Being a mother helped me build layers to the character that I wouldn’t have been able to do otherwise.”

‘Ratri Ke Yatri’ is a web series that narrates 5 dramatic and thought-provoking stories set in red light areas. It features characters who are seeking something in their lives – love, physical pleasures, refuge or closure – and visit a red light area for the first time in their lives and eventually find wisdom and solace there. A single night changes their outlook towards the society and their own lives.