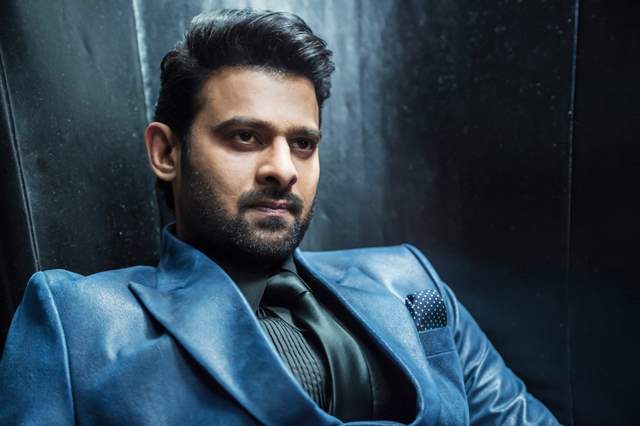 Prabhas, the Pan-India star has made it big with his acting, charisma and on-screen power. He has blockbuster movies under his name and the massive hit two part franchise Baahubali and feature film Saaho. His name resounds with millions of fans, audiences globally.

Prabhas in himself is no less than a brand name. His name adds so much value and weightage on projects that all his upcoming movies have big amounts placed on them. His acting and touch of versatility with immense talent makes it all worth.

A source close to the actor says,

All his 3 movies sum up to a combined budget of more than 1000 Crores... His movies are all underway, Radheshyam is in its final stage of productions and soon will hit the screens in 2021. The film has a budget of 250 Crores. Adipurush is slated to release on August 11, 2022, a larger than life epic drama that has audiences waiting eagerly from now itself has a production budget of 450 Crores. Another big ticket film with a 300 crore plus, as the source mentioned. Starring Prabhas alongside Deepika Padukone and Amitabh Bachchan is in pipeline for the Pan-India Star.

These figures sum upto more than 1000 Crores which is a level apart and no actor today has a backing of such feat.

An actor of such calibre and passion for cinema is sure to charm the audiences. Prabhas is riding a high horse with films so heavy on star casts and content. We are  eagerly waiting for him to grace our screens with some enthralling content.