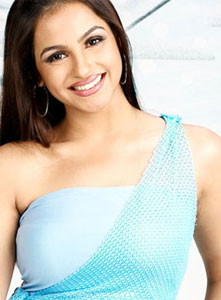 The popular medical drama Sanjeevani (Star Plus) will return with its second season on Star One from August 20. The sequel comes with a new name Dil Mill Gaye.

Apparently, the story now revolves around the hospital, where Dr Shashank is now the dean, and a new set of five interns. Mehani enacts the role of Sapna, an intern, and she is shown to be in love with a senior doctor. It shows the struggle of young people wanting to become doctors.

The promos for the new show are already on air and it will air on the 8 30 pm time slot. The show is being once again being produced by Cinevistaas. 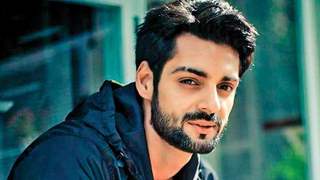 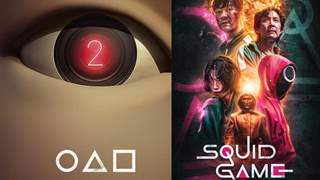 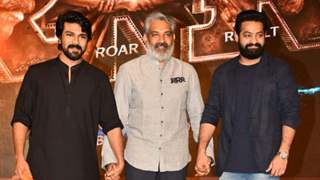 9 years ago Mohnish Bahl played DR Shashank to perfection...one of the most admired characters on ITV .

I Am really very happy that my favourite ACE Actress Gurdeep Kohli is coming back in the Season 2 of Sanjivani.......

14 years ago SBS did say that Mohnish and Gurdip r coming back on the second season of Sanjeevani(Dil Mill Gaye). And even show Mohnish on the making of Dil Mill Gaye. But Gurdip was nowhere can't see her anywhere but very excited abt the serial and wat happend to Dr Rahul and others??

+ 6
14 years ago i saw the promo too, but i never know tht Monish and Gurdeep is in tht too, i thought they have steal the music from sanjeevani, i m glad, i love Gurdeep as Dr.Juhi, she looks awesome doing the role of a cute Doctor.Sanjeevani was a very good serial, and this show would be ver good as well.

Thx for the article! btw gurdeep looks gorgeous there!

+ 2
14 years ago i too would like to see mihir mishra as dr. rahul mehra back in the show & would also like to see dr.omi(sanjeet bedi)back