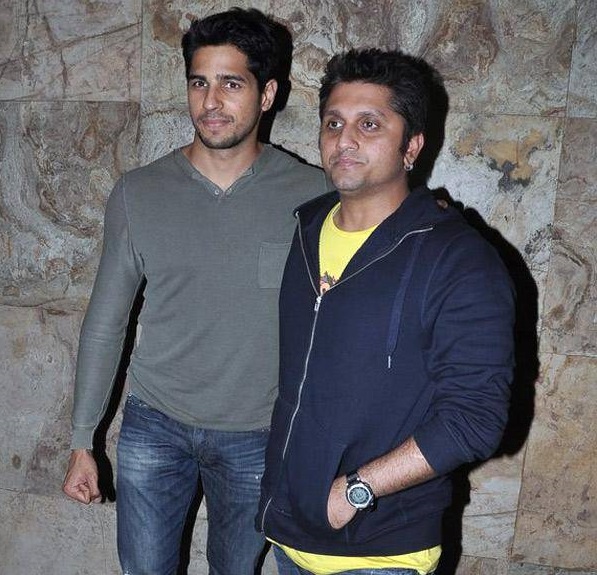 A confident Balaji showed a rough cut of 'Ek Villain' to the film's India distributor Anil Thadani more than a fortnight before the film's release.

Raveena Tandon's husband thoroughly loved the film, so much so that he hosted an impromptu celebratory dinner at his Bandra bungalow for the boys, while his wife Raveena Tandon was away on a holiday.

Mohit Suri, Sidharth Malhotra and Tushar Hiranandani (the writer of Ek Villain) were all in attendance but wrapped up by midnight as they had a long day of promotions lined up on the next day. Karan Johar, Sidharth's mentor, also turned up at Anil's invitation.

Tanuj Garg, CEO - Balaji Motion Pictures, confirms, "I was unable to attend Anil's do but the boys had a great time. It is very heartening and reassuring when a distributor praises your film."