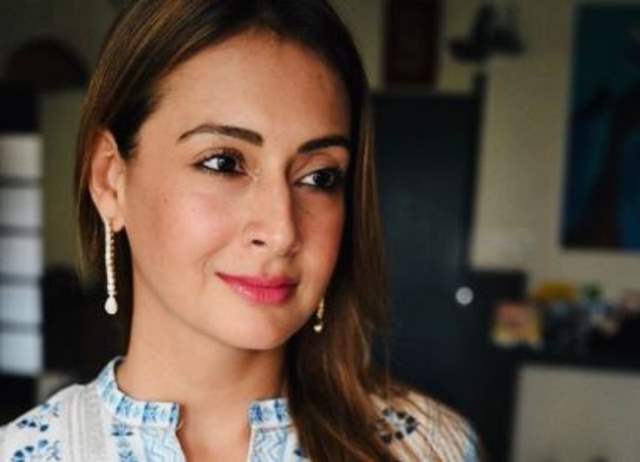 Actress Preeti Jhangiani, who is most fondly remembered as the ‘Mohabbatein’ girl has been away from the limelight for quite some time. The actress though has had a vast career in films, including both Hindi and Telugu cinema, she has been missing from the screens.

Well, for those people who miss her on screen presence, we have some good news for you. The actress is all set to make her digital debut with an upcoming series called Made For Each Other. Apart from Preeti, the series will feature a bunch of talented actors like Parvin Dabas, Rajshree Thakkar and Sandeep Patil. Real life couple Preeti and Parvin will be seen playing reel life couple.

However, the OTT platform on which the series will be streaming has not been revealed yet.

Are you excited to watch them? Let us know in the comment section below.

Ayushmann Khurrana Reacts to Supreme Court's Verdict about ...
14 minutes ago