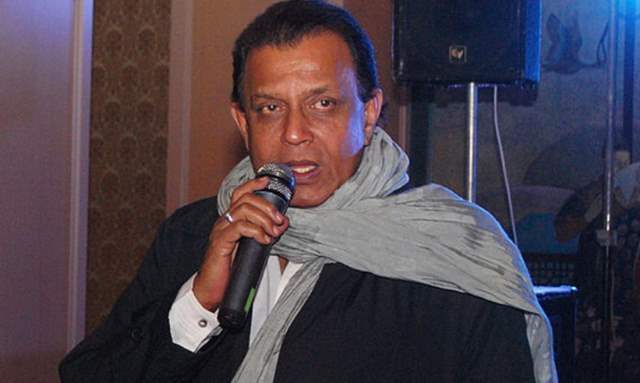 Veteran actor Mithun Chakraborty on Tuesday was rumoured to be tested positive for Covid-19. He has finally issued a clarification over the same by issuing a statement and mentioned that he is enjoying his holidays with his favourite food.

The rumours sparked as the actor turned politician was extensively campaigning for West Bengal assembly elections.

Confirming his well-being, actor Mithun Chakraborty told Filmfare, “After an extensive campaigning for more than a month, I am enjoying my holiday with my favourite food Beuli Dal and Aloo Posto.”

Last month, Chakraborty joined the Bharatiya Janata Party (BJP) and he was busy campaigning for BJP amid the Western Bengal assembly elections.

However, the actor was recently booked for flouting COVID-19 rules and holding an election rally with more than 500 people in attendance at the Baishnabnagar assembly constituency in the Malda district.

The veteran actor has also won the National Film Award for best actor twice -  in 1976 for Mrigayaa and in 1996 for Tahader Katha.

Furthermore, He also won the National Film Award for Best Supporting Actor in 1998 for Swami Vivekananda.

Disco Dancer ‘Mithun Da' shoots for the next promo of Chikoo Ki Mummy ...

Mithun Chakraborty questioned by police over election speech during ...