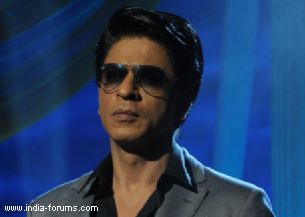 Fire broke out at Bollywood superstar Shah Rukh Khan's residence Thursday night, but the superstar says all is safe.

"All safe on the house front. Thanks to all departments concerned," Shah Rukh posted on Twitter in the early hours of Friday morning.

In a lighter vein, he added: "'Now that the house is on fire let's warm ourselves' Didn't seem viable though."

A source close to the actor said Friday that it was a minor accident and things were under control.

"Nothing to worry. It was just a minor thing and everything is under control," a source close to the actor said.

Fire occurred due to short circuit in the bathroom, but was soon doused by fire tenders.