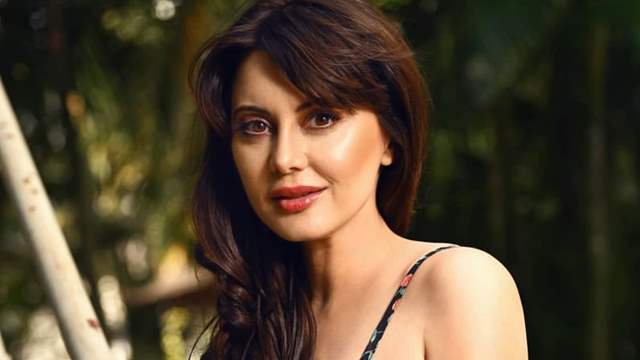 Actress Minissha Lamba had made her Bollywood debut in 2005 with Shoojit Sircar's Yahaan. She has worked in many films and a few shows including Bachna Ae Haseeno, Corporate, Zilla Ghaziabad and Honeymoon Travels Pvt. Ltd. She was last seen in Sanjay Dutt-starrer Bhoomi in 2017.

Minissha is making her comeback with Raaj Aashoo’s Kutub Minar, which also stars actor Karanvir Bohra. During her recent rounds of promotions, she opened up about facing casting couch.

The 36 year old actress revealed that she has often been propositioned in the industry but handled the situation by pretending that she never understood it. While to radio host Siddharth Kannan, Minissha said:

“I think in any industry where there are men, a lot of men are going to try. This industry is not any different. I definitely have faced things like the person not confirming for the film and saying, ‘Why don’t you meet for dinner? Let’s talk.’ And I am like, ‘No, why don’t we meet in the office? I don’t know about dinner but I am definitely free, we can set up a time and meet in the office tomorrow, if you want to discuss further.’ I have handled it like that. It has not happened much to me to my face. But whenever it has happened, I have handled it in a way where I have pretended not to understand what you are saying.”

Moreover, Minissha adds that she even lost on projects when she refused to give in the advances.

“Yes, one or two times, it happened. And then those projects didn’t take off only.”

Recently, Minissha made headlines after she announced her separation with husband and restaurateur Ryan Tham in 2020. The couple filed for divorce last year after five years of marriage. They had tied the knot in a low-key ceremony in 2015.