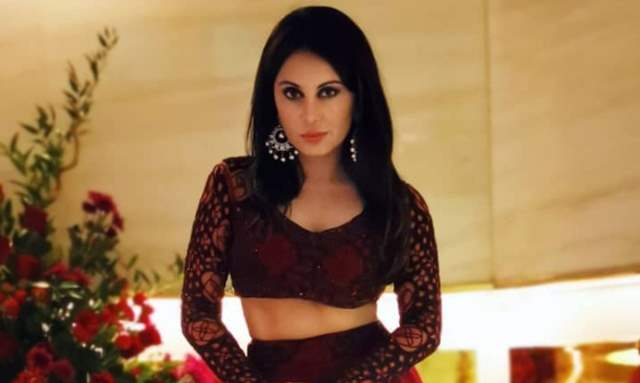 Actor Minissha Lamba recently announced her separation with husband and restaurateur Ryan Tham in 2020. They had tied the knot in a low-key ceremony in 2015. Now, it looks like Minissha has found love yet again. Although, she did not share any details about the same and his identity remains a secret.

Now, in a recent interaction, Minissha revealed that she was cheated on when she was in a relationship with an actor but considered his flirtatious nature, rather than his profession. She vowed to not date anyone from the film industry again.

Speaking to Siddharth Kannan, Minissha was asked if she had reservations about dating actors because she was cheated on. The Bachna Ae Haseeno actress said, “The reason why I would always shy away from wanting to date anyone from the industry, not just actors, was just this. Because there is so much temptation around all the time. I don’t want to say anything because there are a lot of people who are dating actors and it is not right to make a statement that will hurt somebody. But this was a decision that I took for myself and I would rather not. Because relationships, I feel, already are so difficult.”

When asked if she was cheated on by an actor, Minissha added, “In one relationship which I had with an actor, yes. But I think only because the personality of the person was such that they were a big flirt.”

The 36-year-old actress added that she has been in her current relationship for a year now, and plans to keep his identity a secret because she wants to maintain his privacy.

Meanwhile, on the work front, Minissha is set to venture into the digital space soon. She was seen in films like Honeymoon Travels Pvt Ltd, Bachna Ae Haseeno, Kidnap and Well Done Abba. She also participated in Bigg Boss 8 and acted in shows such as Tenali Rama and Internet Wala Love.