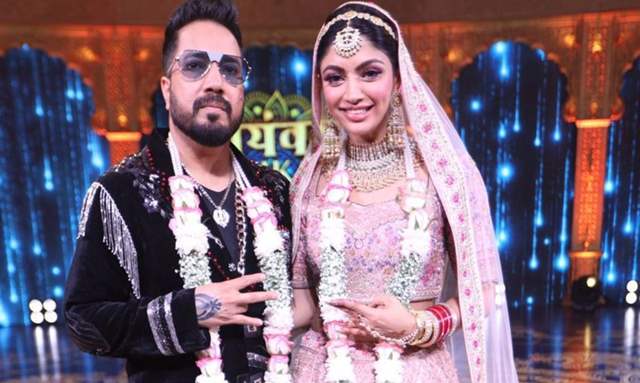 Mika Singh has chosen Akanksha Puri as his future wife on Swayamvar: Mika Di Vohti. We had exclusively reported about Akanksha winning the show beating Prantika Das and Neet Mahal and found a place in the singer’s heart.

India Forums exclusively got in touch with Akanksha post her winning the show. Asking about contesting in the show when she already knew Mika since a decade, "Frankly, I never considered anyone as my competition. We have come really far together, these girls know him hardly more few weeks. But I know him from more then a decade , we have been together with each other in good and bad times and literally grown up together. So I was never a part of this race but yes thanks to this swayamvar otherwise Dosti Dosti mein Gaadi nikal jaati."

She added, "I went for Swayamvar because it was “ Mika ka Swayamvar" and it was about someone I have known from long. He has always been with me and to see him choosing someone else as his life partner was difficult for me to see. I felt that just because he was always close to me, I took him for granted and then “aisa kaise kisi aur ko unko le jaane doon “ so definitely I went there to take what is mine."

Entering the show as a wild card when asked about doing a  reality show is she set for Bigg boss also "For me this was more personal than work, I was there hardly for 10 episodes but yes I definitely got tasted the flavour of reality shows being there. So, it will be easier for me in future if I be a part of any reality show."

Akanksha Puri is singer Mika Singh's very old friend and, in the past, news about them being a couple floated around but they quashed the reports. The actress entered  Mika Singh's show, Swayamvar - Mika Di Vohti but seems to have already created a special space in Mika's heart. 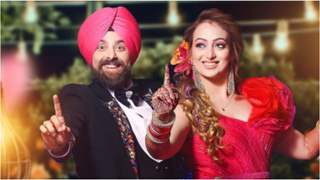 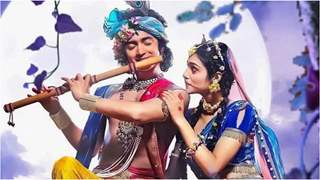 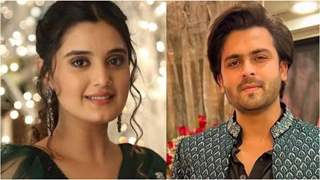 2 months ago What is this type of show??????? India advancing much faster but NOT in Science and Technology. LOL

+ 8
2 months ago so...were they dating ? kinda sounds like she was already in love with him...or maybe he was never going to marry some random

+ 2
2 months ago "Frankly, I never considered anyone as my competition. We have come really far together, these girls know him hardly more few weeks. But I know him from more then a decade , …”She sounds arrogant 🤮. Are they getting married or is it just a “boost” for there careers

+ 3
2 months ago Are they getting married for real or not?🤡

+ 12
2 months ago Her winning the show is a joke. No point of having a swayamvar but good luck to them