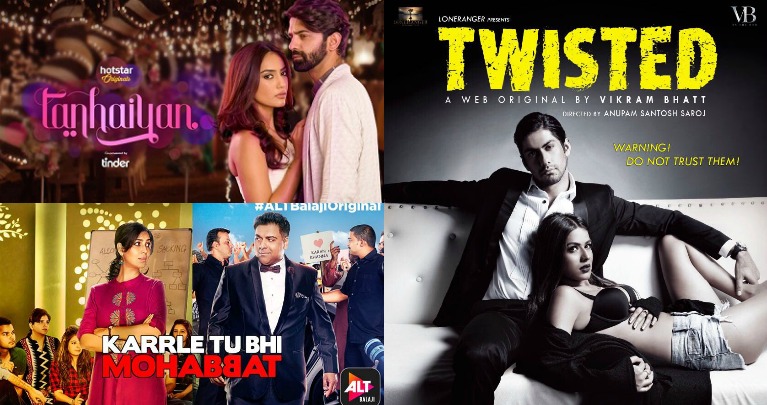 Web-series and the digital platforms are the new age media which are going to only prosper as the days pass by. And, 2017 has been a year which has seen them grow and rise like never before. With 6 months into the year already, we list down the best of what we saw in the form of web series.
Twisted 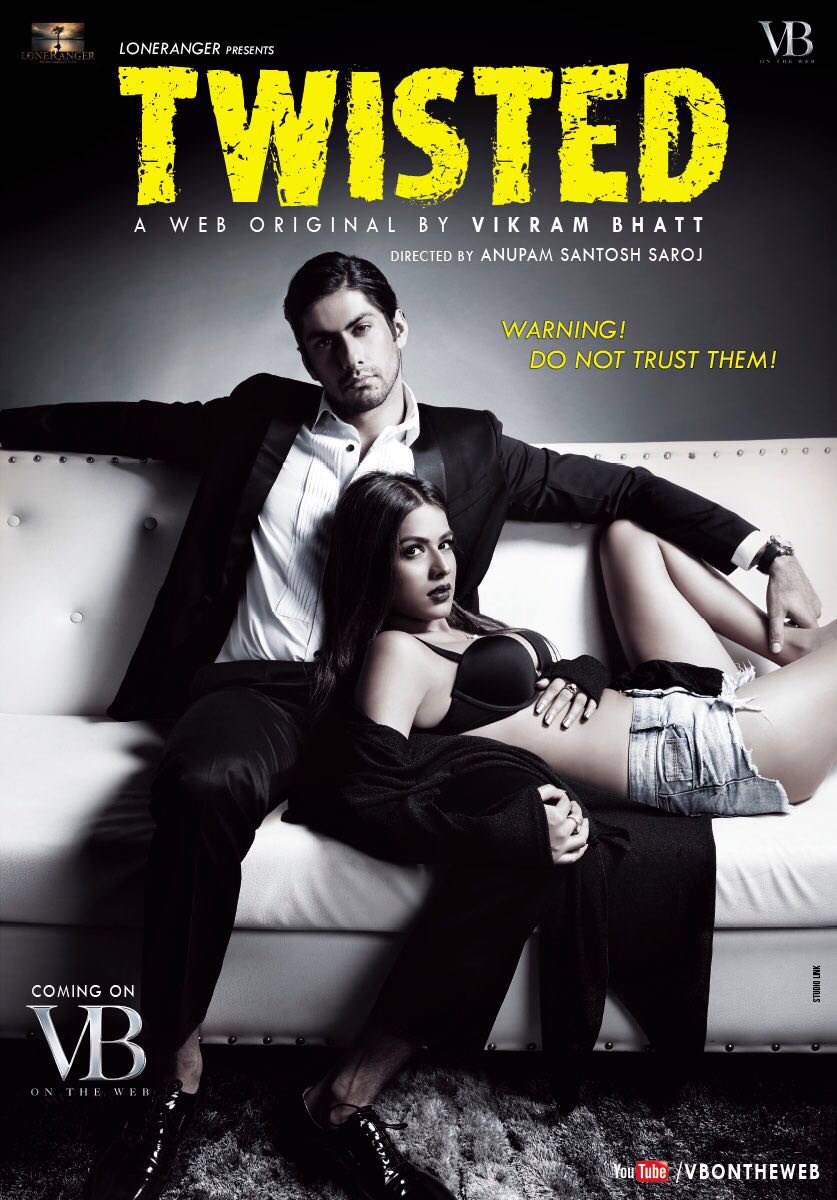 Twisted presented to us a fab series of episodes which seemed to be ever so mysterious and tangled as it it could be. The 10th episode had left us wondering how the season finale would look like, and oh boy, it did fascinate most of us!
Tanhaiyaan 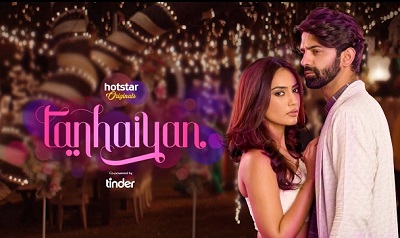 Barun Sobti - Surbhi Jyoti starrer Tanhaiyaan was a 10 episode web series, and thanks to Gul Khan, it was available for binge watch. We did watch it, and as much as we loved Barun, we equally loved the look and feel of it. Though it was critiqued for having a look similar to that of any Gul Khan show, it did manage to sway our hearts with the last two episodes.
Girl in the City - Chapter 2 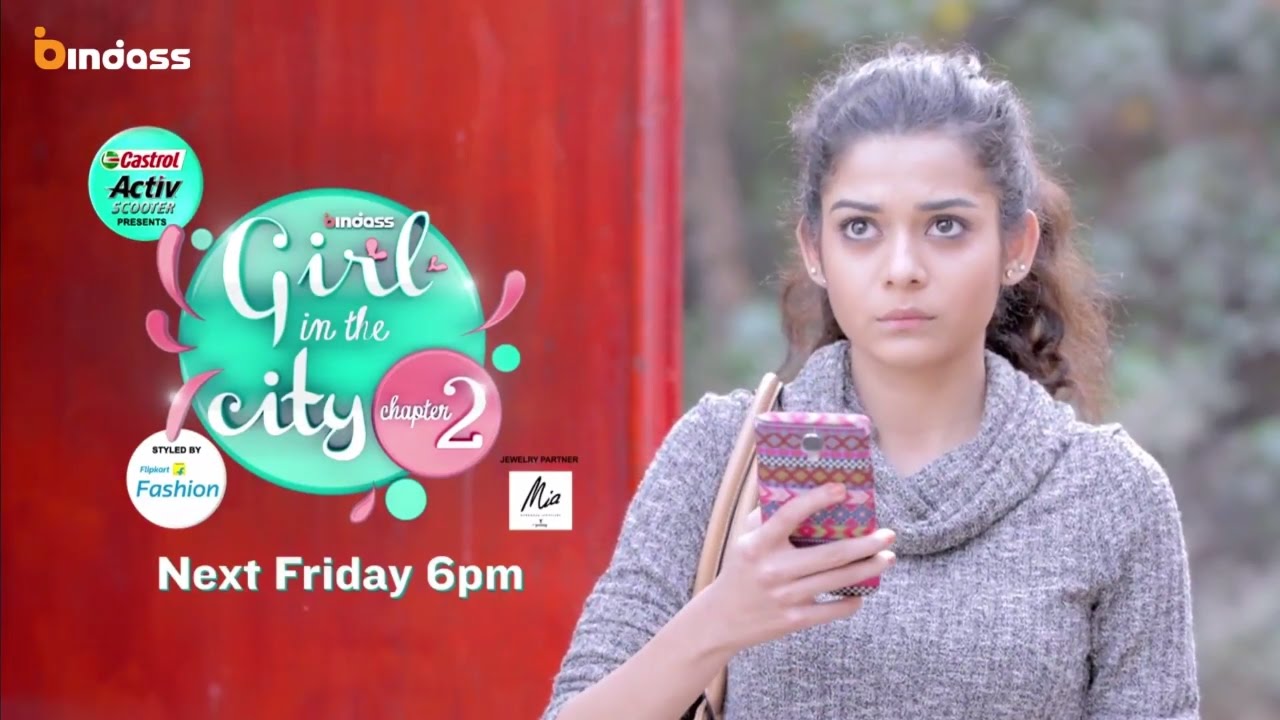 This one ended two weeks back and we are sure just like us, you too, are missing it already. Mithila Palkar, Rajat Barmecha and Karanvir are a visual treat to the eyes. We are sure no one would mind having a third installment for the series.
Gehraiyaan 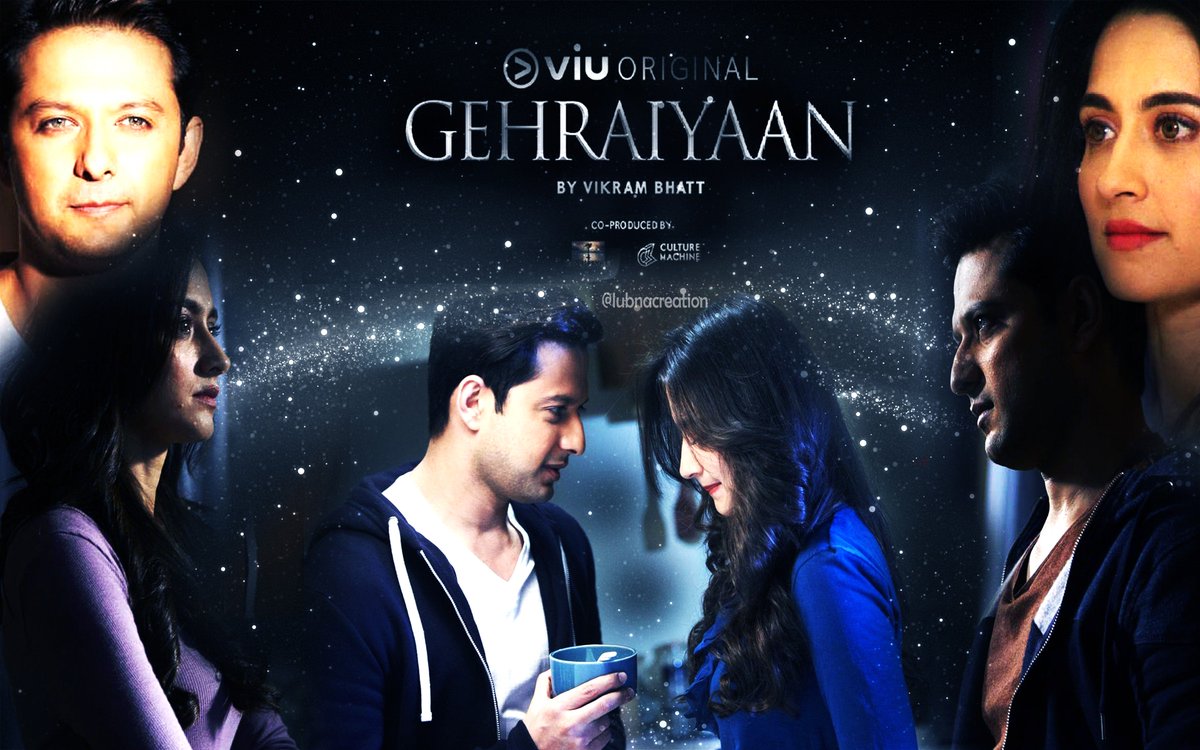 The first of its kind, Gehraiyaan, a horror series had everyone sneak into their blankets with the feels that it created. Though it became a little predictable towards the end, what the series created on our screens was very close to how films make us feel. Starring Sanjeeda Shaikh and Vatsal Sheth, this one was a great combination of good acting and screenplay. 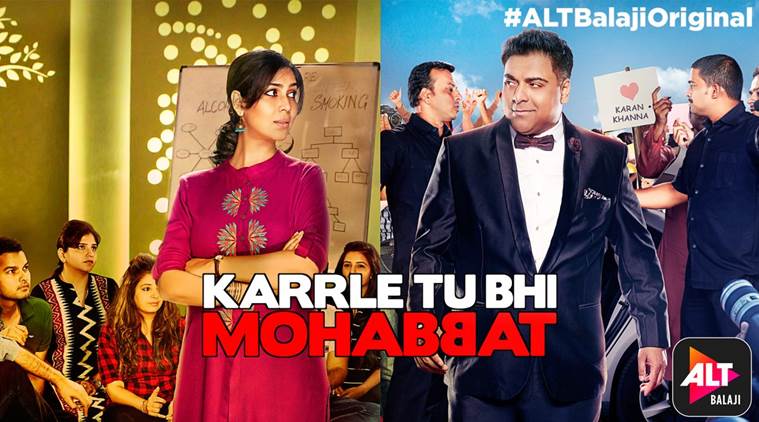 Bringing back the iconic duo of Sakshi Tanwar and Ram Kapoor, this one was the most talked about series on ALT Balaji. If viewed closely, it has a lot of feels from their former show Bade Acche Lagte Hai, and it is nostalgia. But, this one belongs to more of the current age scenario, and successfully portrays how falling in love has got nothing to do with one's age.
Which one of these is your favourite? Or, did we miss out on any? Leave your comments below.
34 Likes

Samira66 2 years ago BARUN SOBTI is an actor with infinite talent, He's the best. I am proud of him,,,,