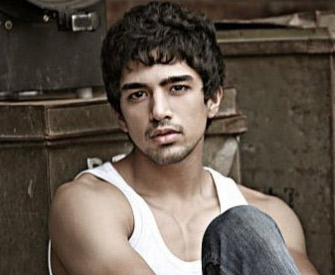 The shooting of "Mere Dad Ki Maruti", the third film from the Y-Films banner, has begun with model-turned-actor Saqib Saleem in the main lead.

A comedy set against the backdrop of a loud Punjabi wedding in Chandigarh, the movie tells the story of a boy who sneaks his dad's fancy new car out to impress a girl and how all hell breaks loose when he loses it.

Saqib, who was launched with Y-Films' "Mujhse Fraaandship Karoge" last year, plays the lead in the film. He will be seen romancing another new face being launched by Y-Films, the youth film arm of Yash Raj Films.

The movie will also mark the directorial debut of Ashima Chibber, who earlier worked as Shimit Amin's first assistant director on "Ab Tak Chappan" and "Chak De! India". Her last project as an assistant was "Rockstar".

The soundtrack of "Mere Dad Ki Maruti" will be given by Sachin Gupta, who previously scored the music of "Prince".