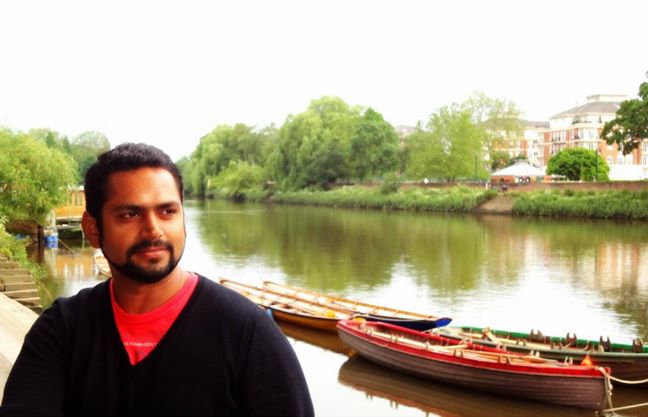 Only being two films old, Sharib Hashmi, has been able to make a special place in our hearts. In an exclusive interview with india-forums.com, he speaks about his short film, Mehrooni and his position in the industry.

Tell us something about Mehrooni?

Mehrooni is about a couple in Mumbai, who love each other. The kind of love we read in books. So it's a story about the journey of their love along the mad rush of the city. Can't tell anything more, since it's a short film, the movie will get over. (Laughs)

How do you feel that Mehrooni is part of Royal Stag Large Short Film?

Obviously I feel very happy, that it is part of such a fest. The fact that some big names like Anurag Kashyap and Sudhir Mishra are also a part of the fest makes it even more exciting. 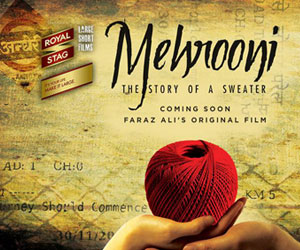 What was the reason that you signed a short film like Mehrooni?

Actually, Mehrooni was the first film I was offered, after which I got Jab Tak Hai Jaan and Filmistaan. So when Parag (director of Mehrooni) came to me with this project I just took it up. Obviously the story was great and I had a good role.

If Jab Tak Hai Jaan and Filmistaan, would have happened before, would you still have signed a short film like Mehrooni?

Yes, of course. It is not about doing main stream cinema or not, it's about going some great work. In fact I am doing another short film, titled 'Curfew'. 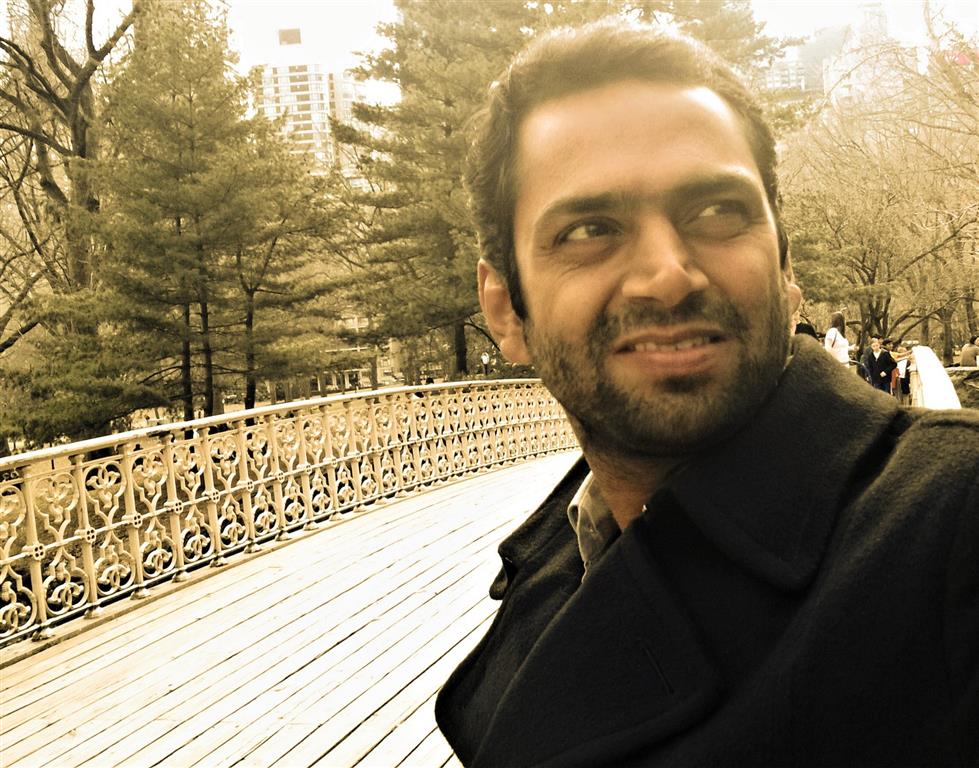 Is there any other facets of film making you would like to explore other than acting?

I started my career as an Assistant Director and now an actor, so hopefully I might direct my own film someday. I would have loved to make a film like Mehrooni.

What are the other projects you have in hand?

I am doing a telefilm, directed and produced by, Nikhil Advani. It's yet to be titled but will be showcased on the channel Zindagi. Other than that I am also doing a film based on the book, What A Loser, it's called Loser Kahi Ka, where I play the loser (Laughs)

We wish that you make a long lasting impression in the hearts of the audience and all the best for all future endeavours.