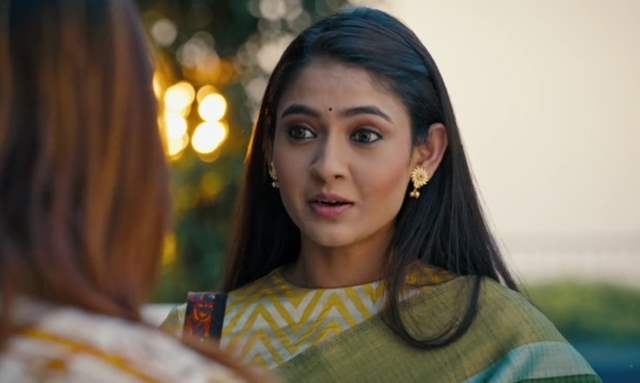 Shivangi Khedkar, who is currently seen as Pallavi in Star Plus show Mehndi Hai Rachne Waali, has definitely managed to win fans with her role, the story, and chemistry with co-star Sai Ketan Rao. The actress, in a recent conversation with India Forums, spoke about her growth as an actor so far, and how she believes that it has only gotten better and easier.

Ask her if she feels having come a long way as someone who has stepped into the Indian TV space, she says it feels like yesterday, but things have become easier. She said, ''For me, it feels like yesterday was my first day on the sets, meeting all the people, my first shot, and meeting the director, but yes, it has been a while. Now, when I read the script, it has become easier for me, but it wasn't the same on the first day. Now, when I read it a couple of times, and I know I can do it, so as an actor, I feel I have grown, with the scenes, the nervousness that I have on the first day and now it is all gone. Everybody around is your people, they believe in your acting, so now, I am much more comfortable on set. 100 episodes have happened, there are many more to come.''

The show has been doing extremely well with the fans and the multiple stories running have them hooked to the show. Just the past week, fans went on to create multiple trends on social media as the track revolving Raghav (Sai) and Pallavi (Shivangi) was thoroughly enjoyed. 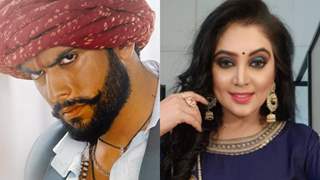 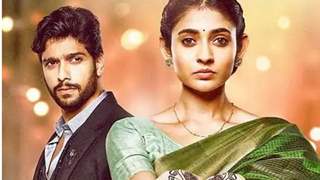 2 months ago Such a stunning actor you are Shivangi! Your eyes are so expressive. Easily the most graceful FL on itv right now, acing the role of Pallavi 🌸🌸

2 months ago She really a amazing actress she doing full justice to her character... I don't think i able watch any other actress to as Pallavi other than ShivangiRaghVi

Forlife 2 months ago The one who brings the character Pallavi to life- Shivangi Khedkar.Seriously she is doing amazing👏👏

2 months ago Shivangi is killing it as Pallavi. Her eyes speak volumes. Even without any dialogue she can convey every emotion of Pallavi effortlessly ❤ she is living the character of Pallavi. Shivangi Khedkar is stunning 🥰

+ 3
2 months ago You are brilliant and the best choice for the role of Pallavi. Your acting and expressions are all so apt and on point that one cannot distinguish if you are Pallavi in real life as well. Such flawless is your skill. And looking at your initial interviews I am all the more proud to see that Shivangi Khedkar can now read the script twice and be ready for the shot.

2 months ago Such great acting acting by Shivangi!

2 months ago Shivangi not only beautiful but extremely talented actress... She plays Pallavi with a grace ... So feminine yet so strong