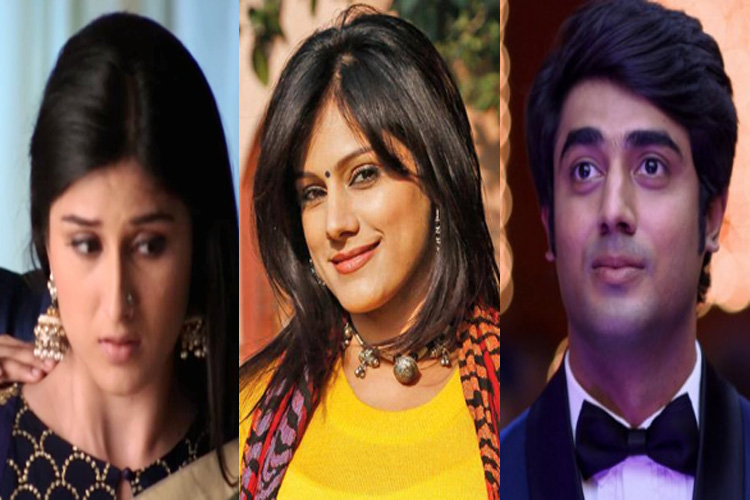 Zee TV's Piyaa Albela continues to wow one and all as the show has risen in the rating charts in recent times, even entering the list of top 20 over the past few weeks.
Apart from that, the show was also in the news recently, when the lead actor Akshay Mhatre aka Naren had to perform a nude scene and this had the television world in absolute shock.
And now, in an attempt to spice things up even more, the show is all set to introduce a new entry in the form of actress Ritu Chauhan. Ritu's character will be entering as the NEW girl in Naren's life.
Yes! That's right.
The current track has finally showcased a budding love story between Naren and Pooja (Sheen Das). And this love story will soon witness many twists and turns with Ritu's entry.
Recently, actor Saptrishi Ghosh entered the show as Harish's friend and now Ritu will be playing the daughter of Saptrishi's character. Wanting to take their friendship to the next level, their friends will propose an idea of the marital union of Naren and Ritu's character.
So what happens to Pooja? Only time will tell.
Are you excited for this track? Leave in your comments below..
5 Likes

stellaV 3 years ago Piyaa Albela is a very unconventional show. Akshay Mhatre and Sheen Das are doing an awesome job. Keep it up guys

crusty 3 years ago Piyaa Albela is little better than most shows on air now... hope they keep it up.

And I hope they deal this track well...