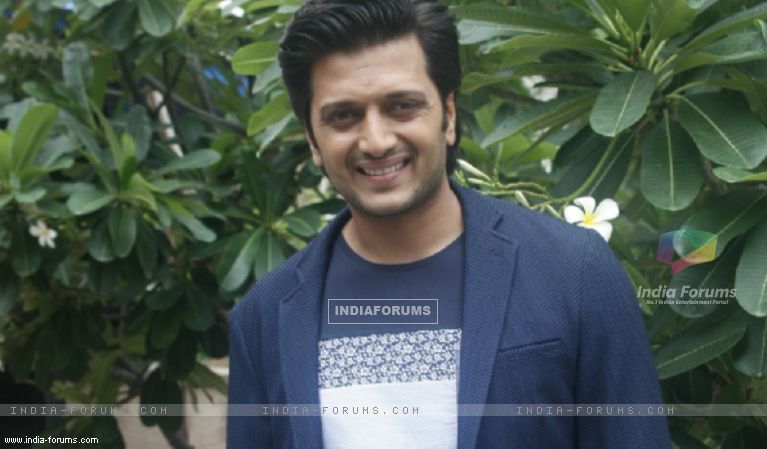 Actor Riteish Deshmukh says that his film "Mastizaade" that was waiting for the certification from Censor Board for quite some time now has finally got it.

He congratulated the members of the film including co-star Sunny Leone, Vir Das, Tusshar Kapoor along with director Milap Zaveri and producers Pritish Nandy and Rangita Nandy on micro-blogging site Twitter.

Earlier it was reported that film, that is a sex-comedy, was awaiting certification from the board because of its bold content and hence the movie was not cleared for release in May.

Later, the film was sent to the Revising Committee for a change in the decision but again the committee found the content too bold for viewing. It was also reported that following this, the makers of the film decided to approach the Film Certification Appellate Tribunal.

"Everyone who said to us it would not happen!! Well to all those, faith and determination and inner masti Zaade took over @MastizaadeFilm," she tweeted.