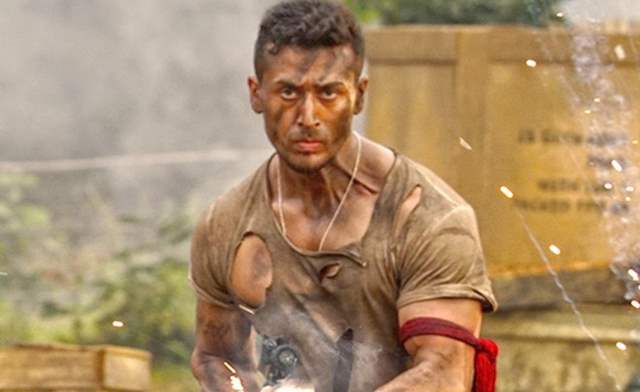 Tiger Shroff will start shooting for Heropanti 2 from April 3 in Mumbai. The pre-production of Sajid Nadiadwala’s next film is currently going on in full-swing. Heropanti 2 is Tiger and Ahmed’s third film together after Baaghi 2 and Baaghi 3.

A source close to the production has shared with us,

The first schedule of Heropanti 2 will be shot in Mumbai. They will decide on the other shooting spots depending on the Covid situation then. Tiger will begin the shoot with a massive action sequence, preparation for which has already begun. Leading lady Tara Sutaria will join the team a week after Tiger starts shooting for the movie.

The ‘Rangeela’ trio of A R Rahman, lyricist Mehboob and Ahmed Khan comes together after 25 years, Sajid Nadiadwala brings the hit trio together for an action packed Heropanti 2.

Interestingly, Rahman is also creating the background score for the Heropanti sequel, and is expected to compose 5 songs too. 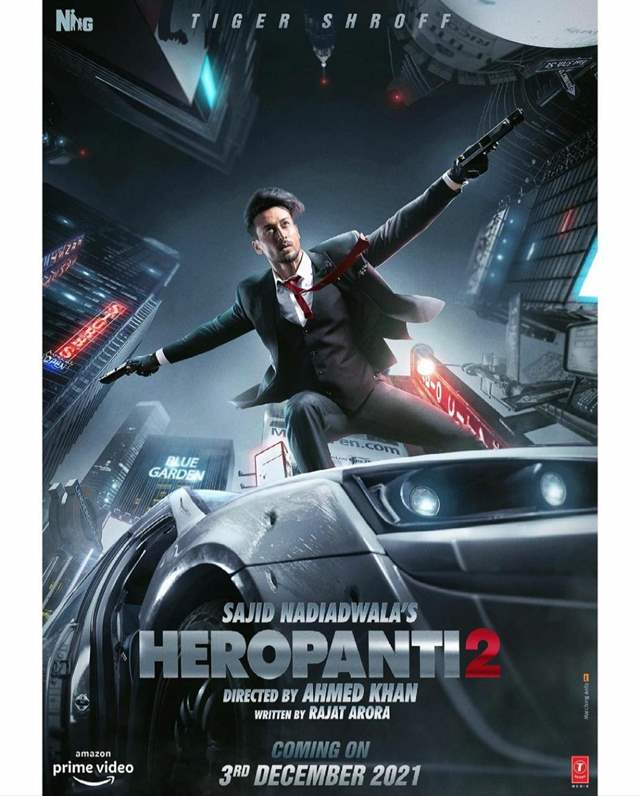 Heropanti 2 was announced in February last year. On Tiger’s birthday this year, the makers even unveiled the upcoming actioner’s release date as December 3, 2021.

“My first love is back action, thrill, like never before! Let's celebrate this one together on the 3rd of december in cinemas,” the actor wrote on his social media handle.

The audience is all set to roll themselves into the action extravaganza that the film already promises where with Tiger Shroff’s action and Rahman’s music, Sajid Nadiadwala is setting the bar higher than ever. Directed by Ahmed Khan, the film is all set to go on floor and will release on December 3, 2021.