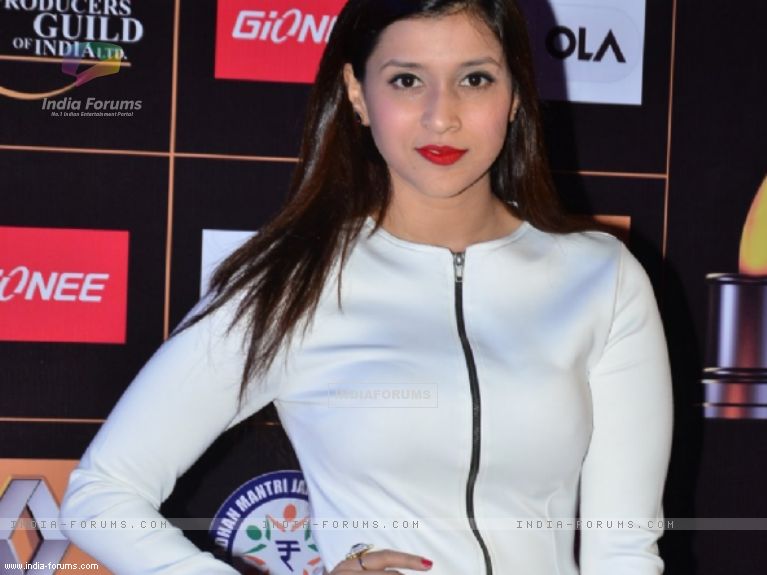 "For months we were on the lookout for a suitable female lead and it has finally ended with Mannara. She's highly talented and will match Sunil's comic timing as well as heroism," the film's director Vamsi Krishna Akella told IANS.

To be produced by R. Sudharshan Reddy of "Prema Katha Chitram" fame, the film will also feature Pradeep Rawat and Saptagiri in important roles.

This will be Mannara's second Telugu outing after last year's "Prema Geema Janta Naia". She is the cousin of Bollywood star Priyanka Chopra.