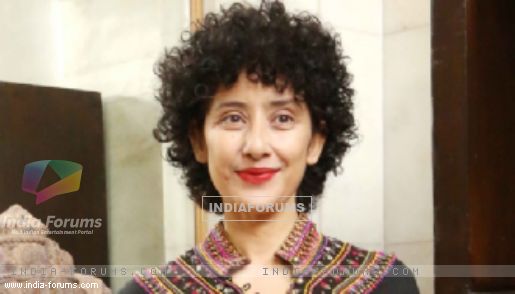 Actress Manisha Koirala, who has successfully battled cancer, may face the cameras again soon and if all goes well, she may be seen in Rajkumar Santoshi's next project.

"She has been reading scripts and she has almost finalised Rajkumar Santoshi's next film. She has liked the script and if things go well, she will start shooting from January 2015. She will be the lead and Pankaj Kapur will also be part of it," her manager, Subroto Ghosh, told IANS.

The actress has earlier worked with Santoshi in the 2001 film "Lajja", and the new project is said to be "unusual".