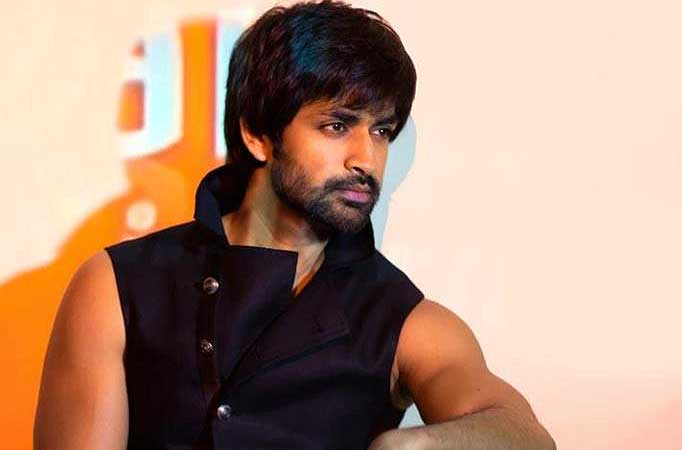 Television actor Manish Goel, who will be seen as Vikrant in the upcoming revenge drama "Inteqam Ek Masoom Ka", has used a special voice modulation skill to add a unique touch to his character.
"I am taking sessions for voice modulation as there are various shades to my character. The tone of my character requires the grip and hence I am working on it," Manish said in a statement.
Manish is playing the main antagonist, who has several shades to his character. He is also working on his laughter and is adapting to various tones for the same.
"I have worked on my laughter as I am playing a negative role. I am waiting for it to go on air soon," he added about the Life OK show.
0 Likes

sarasaheja 6 years ago May god give u strenth to face this situation hrithik roshan.take care of u r kids and yourself. Love u.

Mohabbateinn 6 years ago fans shud respect their decision... and give them some privacy at this difficult time. life of stardom is tough..and has its toll.. :(

melshajohn 6 years ago They were one of my favorite couple from Bollywood.. Hope they get back soon.

..Sanchi.. 6 years ago All the best Hrithik Roshan

sarasaheja 6 years ago You guys made for each other. Hope you solve your problem.love u hrithik roshan

MBfan. 6 years ago May God give you strength Hrithik!