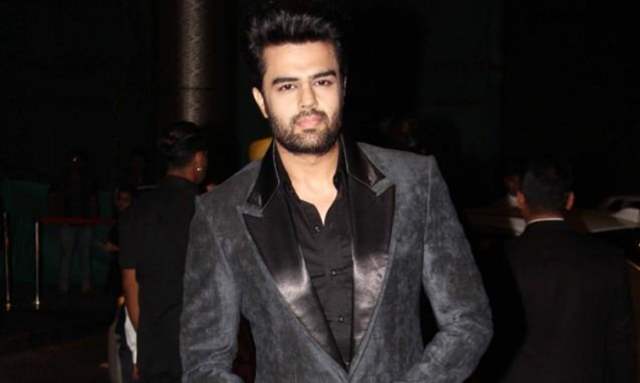 With the second wave of Covid-19, the nation has been distraught, constantly surrounded by news of rising cases, a sentiment of hopelessness has swamped the nation. Resonating with the fear of losing our loved ones and the constant scare engendered by the virus, Maniesh Paul penned an emotional poem enfolding the thoughts of every individual.

From depicting the sleepless nights spent worrying about our loved ones to the distant hope of meeting our friends to get-togethers, the poignant poem aptly captures the insecurities of the masses.

Talking about the poem Maniesh Paul shares, "As a nation, we are going through the same emotions, the same fears and insecurities. I had been away from my family for a very long time in the last lockdown and again now as we are locked in our homes, there is no certainty but only hope for a better tomorrow. These daunting thoughts have kept me awake through nights and I sought solace in art by writing this poem offering an outlet to my emotions."

Flaunting yet another facade of his abilities, Maniesh Paul has unveiled his talent of writing through the poem. After captivating the audience with his charm as an RJ, VJ, television host, stage performer and brilliant actor, Maniesh Paul recently launched his own podcast offering more aspects of his versatility, along with his latest talent of writing.

From a long list of television reality shows to his credit to remarkable performances on the silver screen, Maniesh Paul has carved a place for himself as an outstanding artist. Last year Maniesh Paul showcased his filmmaking skills with two short films 'Hitchki' and 'What If', digging deeper into human emotions and behaviour. 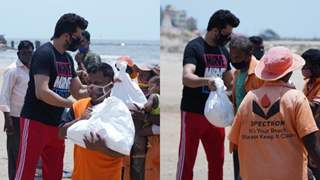 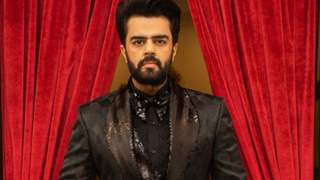