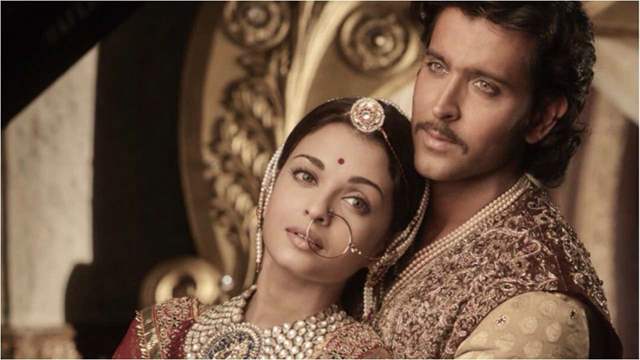 Hrithik Roshan's historical drama Jodhaa Akbar clocked in 13 years of its release on February 15. On the special occasion, Hrithik Roshan took to Instagram to share his memories of the film and how Ashutosh’s belief in him helped him deliver a good performance, in turn helping him become stronger.

Hrithik's performance as Akbar, is still considered one of the breakout performances of his career. He even won various accolades for the role, which highlighted his versatility further as a performer.

The actor also penned an emotional note and shared that he was scared to take up such a difficult role and didn’t know if he could be convincing as the Mughal ruler Akbar. But it was the director’s faith which instilled confidence in him.

Hrithik wrote, “Memories. #JodhaaAkbar. Man this movie was difficult. I was shit scared when Ashutosh Gowarikar offered it to me. Couldn’t understand how he could see someone like me commanding 10,000 soldiers. But then that’s what a director does. He envisions what you can’t. And that’s the reason I did the film. More than the script or story, it was for experiencing what this impossibility would do to me, how it would change me, make me stronger perhaps.

And what I learnt was that to do strong things, you don’t need to be strong in the beginning! In fact the decision of wanting to be strong comes before. And it MEANS having to choose that which is beyond your ability at the time of choosing. Trusting that the experience itself will do the rest. The challenge then itself creates the stronger you. It’s Magic. Try it. #happybirthdayashutoshgowariker (sic)."

On the work front, Hrithik Roshan will be next seen opposite Deepika Padukone in Siddharth Anand's Fighter, slated to release on September 30, 2022.