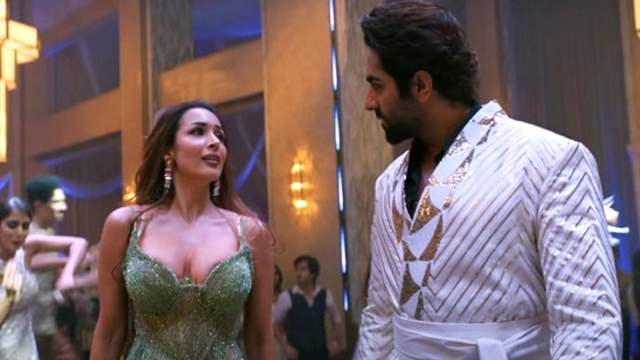 The makers of  'An Action Hero' have dropped another hit number 'Aap Jaisa Koi'. Well Ayushmann and Nora's pair had already raised the heat for the audience in 'Jedha Nasha'. With the addition of the dance queen Malaika Arora , the filmmakers are intensifying the charm of the film. Giving the fans another groovy dance number, the makers released 'Aap Jaisa Koi' featuring Ayushmann Khurrana and Malaika Arora today.

Needless to say Malaika has raised the temptetures and how, along side Ayushmann Khurrana, the duo have added some extra charm to their foot-tapping song "Aap Jaisa Koi" to make it more endearing.

The song is composed by Tanishk Bagchi & Biddu, has lyrics by Indeevar & Tanishk Bagchi, and is sung in awe-inspiring vocals by Zahrah S. Khan and Altamash Faridi. Vijay Ganguly is in charge of choreographing and directing the song. Playing the lead in the film, Ayushmann Khurrana commented, "Aap Jaisa Koi is a foot-tapping track and I am sure it is going to be a chart-buster this party season. I thoroughly enjoyed shaking a leg with Malaika and learnt some grooves. I'm sure it'll have a connect."

"Aap Jaisa Koi has a very groovy vibe. Not once we felt like we were shooting or rehearsing for the song, but just enjoying our time with it. Ayushmann and I enjoyed it to the core. He has got some great moves. I am excited to see how fans will react to the song" - added Malaika Arora. 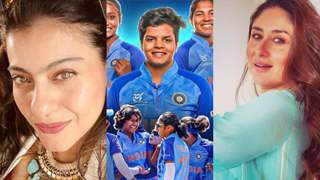 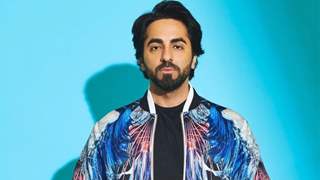 Ayushmann Khurrana on Indian content travelling to Oscars: this year's ... 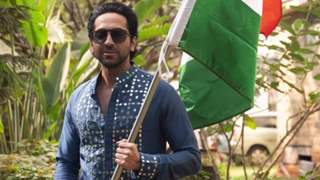 Diversity is our biggest strength! : Ayushmann Khurrrana defines his ... 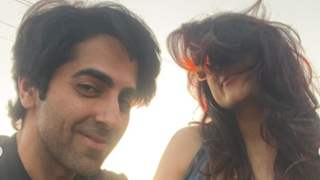 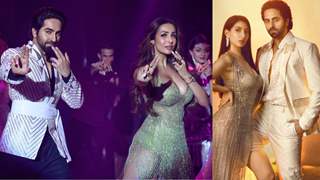