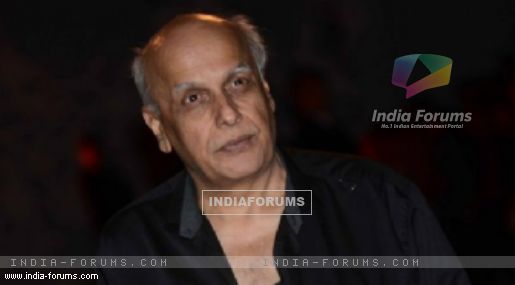 A programme was held Monday evening in New Delhi to release a re-print of Sir Syed's book "Asbab-e-Baghawate-e-Hind".

Releasing the book, Bhatt said Sir Syed was a "shining jewel" who had made tremendous contribution to the society and education.

His daughter and actress-producer Pooja Bhatt said Sir Syed's Aligarh movement "was designed to build self-confidence among Muslims and lead the community towards a more progressive future".