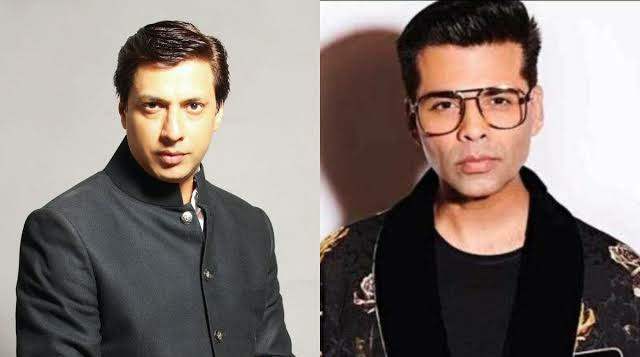 The trailer of Dharmatic Entertainment's Fabulous Lives of Bollywood Wives recently released on Netflix's YouTube channel and already there was a mixed response to it.

And now the production house and Karan Johar himself find themselves in legal trouble. Now, according to a report, rather shockingly, filmmaker Madhur Bhandarkar has filed a complaint against Karan Johar for misusing his title ‘Bollywood Wives’.

On Twitter, Madhur Bhandarkar tweeted, “Dear @karanjohar U & @apoorvamehta18 had asked me 4 the title #BollywoodWives for web,which I refused,as my project is underway. It is Morally & ethically wrong u to tweak it to #TheFabulousLivesofBollywoodWives. Pls do not dent my project. I humbly request u to change the title.”-

We wonder what will Johar's response to this be.

illa8 4 days ago karan johar is an idiot! all he does is destroy people and their career!