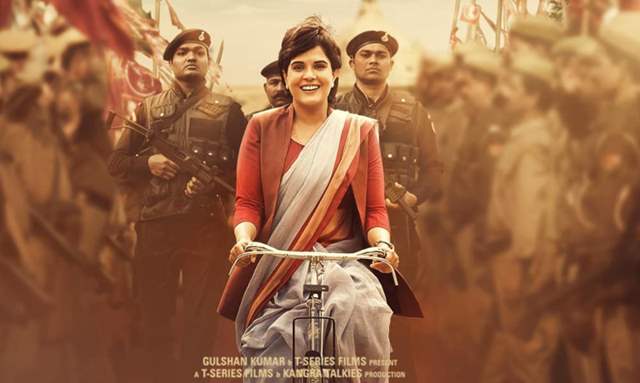 Subhash Kapoor’s Madam Cheif Minister details the story of Tara (Richa Chadha) - a Dalit woman who emerges as a Chief Minister of Uttar Pradesh by raising through everyday struggles of being a Dalit, tackling the social exclusion and economic discrimination.

For years, Bollywood has been in love with the idea of illustrating and narrating stories about the depressed classes of India, through the lens of commercial cinema. But, they fail to understand that only a few films have managed to conceive a cinema that appropriately depicts the problems faced Dalits. Bollywood’s history of blatant appropriation and denial of caste goes decades back and despite being in the 21st-century makers tend to be superficial about the topics they decide to elucidate. 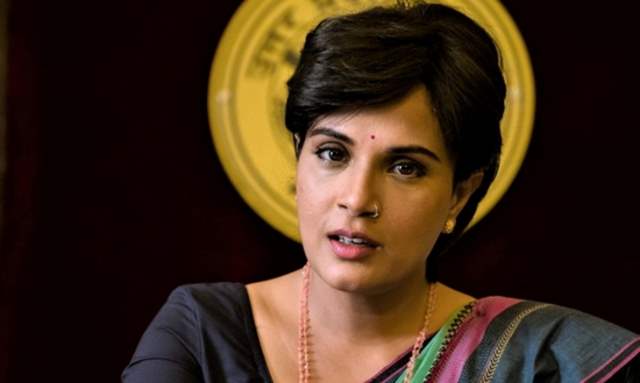 Subhash Kapoor’s Madam Cheif Minister tries to speak about social change without even speaking about it. Nevertheless, the makers claim it to be a political drama; keeps them on a safer front, doesn’t it?

Kapoor starts-off his political drama with an intense and gripping scene about Tara’s father facing discrimination from the so-called ‘noblemen’. Initiating, the film with an affectedly sharp and edgy sequence was definitely noteworthy, however, the film loses its touch right after the director tries to focus more on Tara’s personal background, which also includes Richa’s intimate kissing sequences with Indramani (Akshay Oberoi). 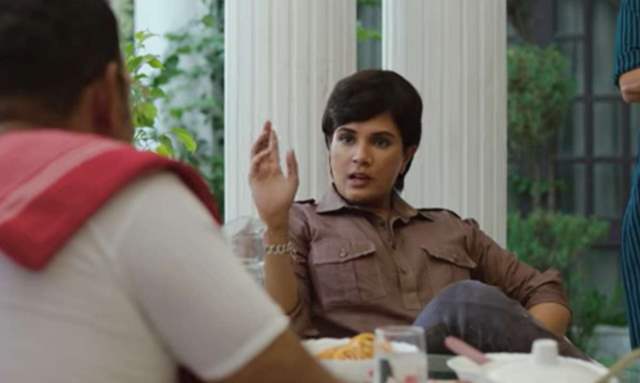 In a nutshell, Kapoor’s writing style exposes a lot of grey areas that can be improved through experience. Selecting a niche topic like this, was a task in itself and it definitely needs to be worked upon. Honestly, the makers could not come up to scratch on the research front and a lot could have been discussed considering the theme they chose to present.

The film tries to make an indignant appeal with its audience for all the wrongs society has done and Tara takes a stand against discrimination by taking a high seat in the system.

Heavy on clichés, Kapoor’s film tries to represent itself as a fresh concept and not just another revenge story amid all the betrayals and deceptions. 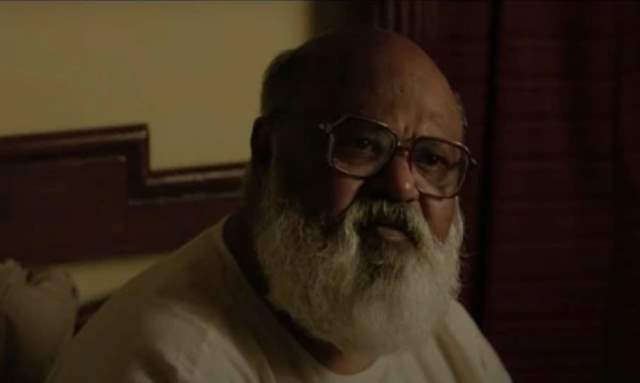 The director has meticulously curated all his characters to serve their purpose and casting Saurabh Shukla as ‘Master ji’ (Tara’s adviser and her teacher) was one the notable decisions as he acts a driving force to this flawed film. Shukla does his best in his portrayal as Tara’s teacher and the entire setting that revolves around his character.

The filmmaker has somehow managed to utilize his characters but failed to utilize Richa Chadha and her craft. The actress has a knack of getting into the skin of her character and looking back at her previous performances, something seemed to be holding her in the portrayal of Tara. Richa’s character while addressing the audience looked more like a surrogate implanted with a command to act. But, kudos to the actor, as she has tried really hard to entertain the audience. 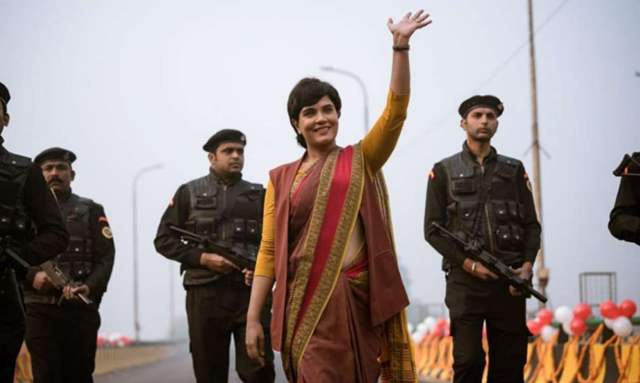 In conclusion, Kapoor makes a satisfactory attempt to make an exceptional cinema, while his vision and creativity seemed to have taken a backseat. The film is just another political drama and adding the ‘Dalit’ angle in this ‘Genre’ could have been abstained. Madam Cheif Minister tries to portray and discuss the social evils in Indian society but does not even substantiate its ‘Theme’.