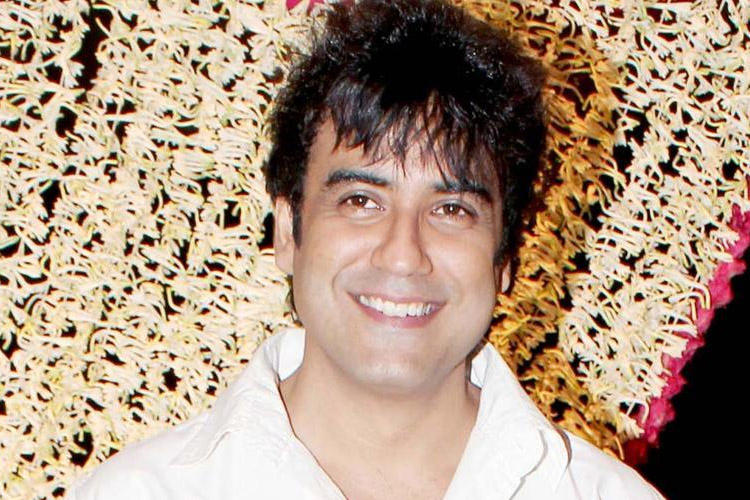 Actor and singer, Karan Oberoi is still best remembered as one of the members of the most popular boy band in India, Band Of Boys.
However, the actor has also been successful with his acting innings, where he was last seen in Sony TV's Jassi Jaisi Koi Nahin.
And now after a hiatus of seven years, the actor is all set to make a comeback to television with an upcoming thriller show.
Yes! That's right. Karan will be seen playing a psychiatrist in his comeback show and will be instrumental in how the story progresses.
Not only this, Karan will also be debuting in Bollywood with a film he will be starring and co-producing too. Titled Strawberry Point, the film is a rare single character murder mystery. The film that stars Karan as the only actor makes it a part of the club of only 12 films in the world that have a single actor.
The actor couldn't have asked for a better comeback, isn't it?
2 Likes