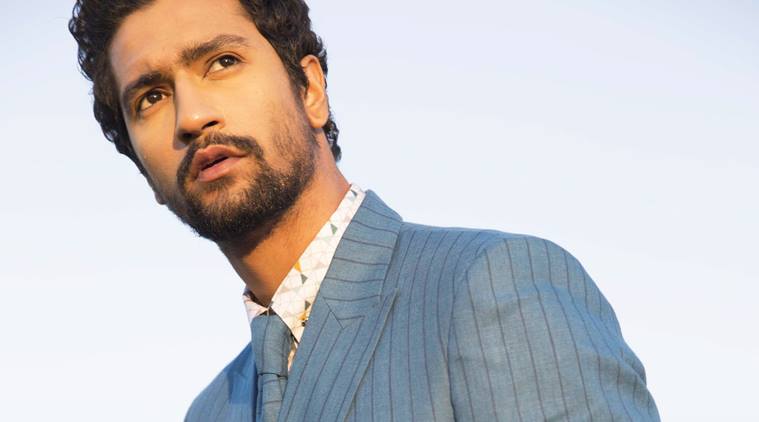 He is paired with Alia Bhatt in the movie, which is being directed by Meghna Gulzar.

At a media interaction here on Friday, Vicky was asked about his look and preparation for "Raazi".

He said: "Presently, the look test is going on. We have started readings and workshop for the film. I am really excited and fortunate to be part of such a film and its team. I can't wait to start working on it. The shoot will begin at the end of this month."

Vicky was present at a screening of upcoming web series "Inside Edge", which he found "engaging and interesting".

The actor will also be seen in an upcoming Rajkumar Hirani directorial, which is a biopic on Sanjay Dutt. He is playing a friend to Dutt's character, being essayed by Ranbir Kapoor.

Asked about the averting of a clash with Salman Khan's "Tiger Zinda Hai", Vicky said: "I am too small a person to think about clashes with other films. I am a small part of such a huge film. My only job is to act and I do that and don't interfere in these aspects.

"I feel each film has its right time to release and each film has a proper team to decide the release date of the film. They are experienced professionals, so I am sure that they have taken their decision with proper calculation."