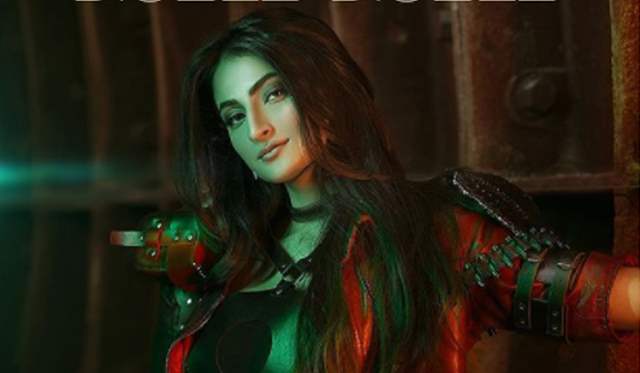 That's right. Tiwari will be seen in a music video which has been sung by Harrdy Sandhu and the song is called Bijlee Bijlee. As she went on to share one of her looks from the music video, Tiwari looks sizzling in black and went on to put a caption for the same as well. She wrote, "Verified

Finally the time is here, unveiling one of the many looks from my first music video ever ! @harrdysandhu ‘s ‘Bijlee Bijlee’ out on 30th October.

It was no less than a dream to work with the legendary director @arvindrkhaira , perform on a song written by none other than @jaani777 and music given by @bpraak !

It does seem amazing and what sounds amazing is that this is one of the looks from Tiwari and we definitely cannot wait to see other looks from the video soon. And considering the video has music composed by B. Praak, the stakes are high.