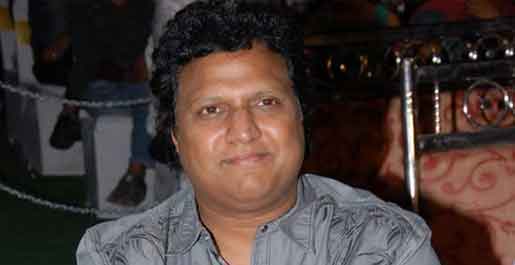 , says he has a long way to go before he can even think of matching his father's work. But he doesn't deny the fact that his father has had a big influence on him.

"There's no doubt that my father has influenced me to follow in his footsteps. But it's going to be a long journey before I can even think of matching his work. It'll be an achievement if I can even come near to his work," Sagar told IANS.

"I've been accompanying dad to his music studio from a very young age. There was never any pressure to become a composer, but having spent most of time watching him compose music, I was automatically attracted to it," he said.

"What really convinced me was that Yogesh, director of 'Jadoogadu', had immense faith in me. His trust gave me lot of confidence and in a way it motivated me to take up this opportunity," he said.

Monica Dogra on The Married Woman: I have come after a long hiatus