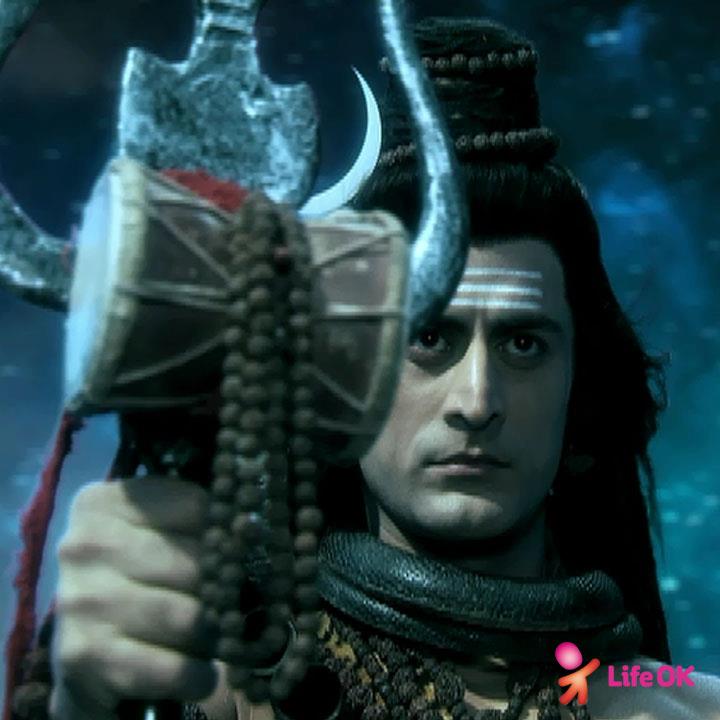 Triangle Films' Devon Ke Dev. Mahadev on Life OK has been riding high with its success in the mythological genre and has been ruling the charts over the same.

As per the storyline of the show Lohitang wants to defeat Mahadev (Mohit Raina) as he has been influenced by Andhak who is his brother. Lohitang has tried all possible ways to know about Mahadev's inner strength and weakness and about his life journey.

Till now the viewers have seen that Biblarth likes advising Lohitang and providing knowledge to Lohitang about the powers and goodness of Mahadev. Still Lohitang wants to know further about the Shivling making Biblarth furious.

As per our source, "In the upcoming episode Lohitang will again go to Piplad Rishi to know  about Mahadev's weakness so that he can easily he can attack on his weakness. It is because of his brother Andhak who will encourage him to stand against Mahadev. Later he will confront Mahadev where he will find some answers to his question."

Will Lohitang understand the value of Mahadev? Or his assumptions will continue?

foram. 6 years ago bhai spelling to thikse likho its Lohitaang...
wow mahadev lohitaang confrontation... looking forward to this track
' Till now the viewers have seen that Biblarth likes
advising Rohitang and providing knowledge' wat is this??? -.-

sandiab 6 years ago Its not rohitang its lohitang. Some times IF no words for u guys