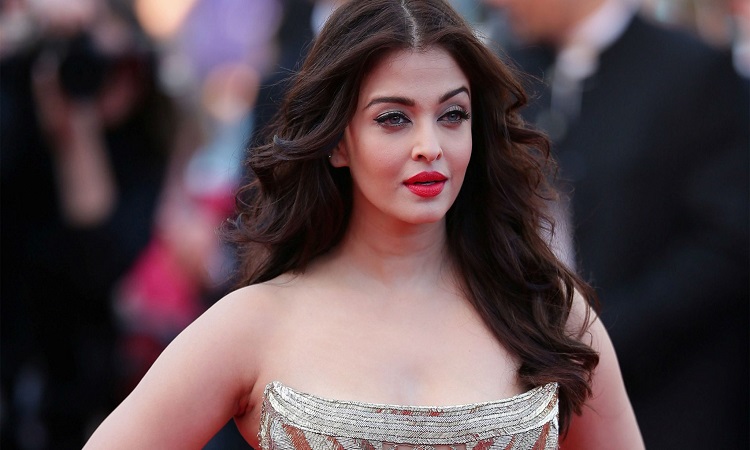 The actress who has always been known for her beauty, looks, her mesmerising eyes to her dance styles...Let's go down to the memory lane of Aishwarya Rai Bachchan who is touted to be the most beautiful actress of Indian Cinema.
Dholi Taro 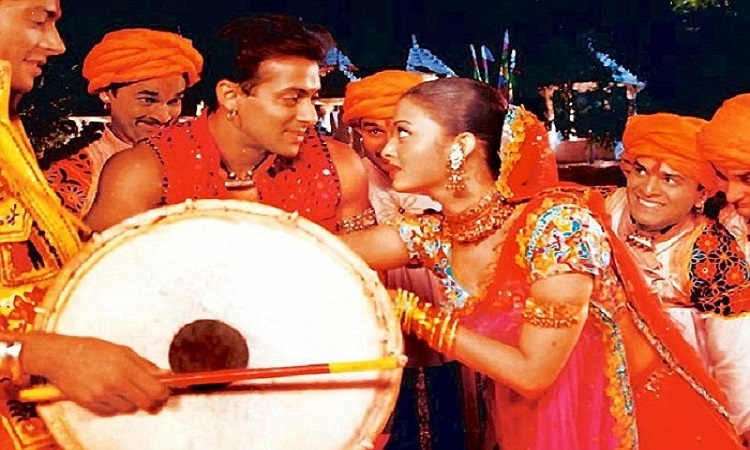 The very famous song from Hum Dil De Chuke Sanam where you can't be missing the fun chemistry and comic timings of the duo in the Navratri song. Many Garba songs may come and go but, Dholi Taro seems to have set its presence for forever during the Navratri festival as it is played every year. 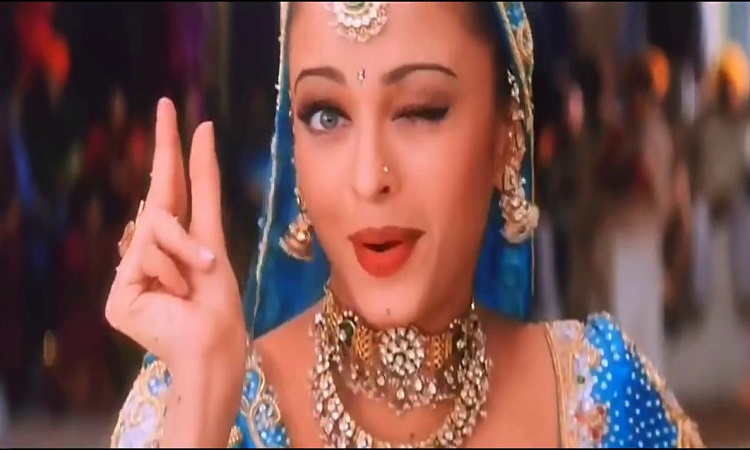 Every time you have seen lemon at your house you remember Aishwarya dancing on this song. Well, have you girls also tried dancing with it?
Ramta Jogi 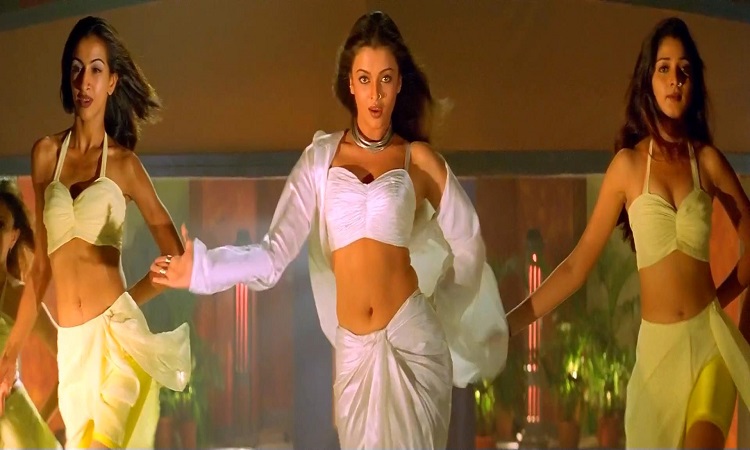 Remember the chemistry between Aishwarya and Anil Kapoor in Ramta Jogi from the film, Taal? That killer eyes, nose ring and her moves...need we say more?
Kahin Aag Lage 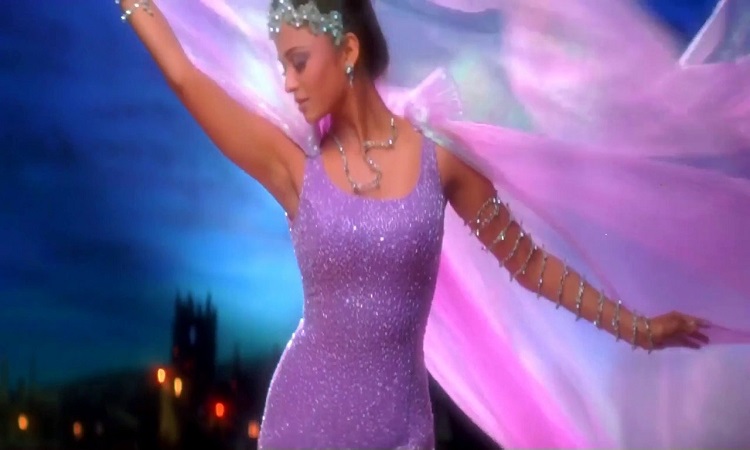 Does this song export you on stage as a performer? Composed by A. R. Rehman, sung by Asha Bhosale, choreographed by Shiamak Davar and featuring this beauty...what can be a better combination in a song!
Zinda Hai Hum To 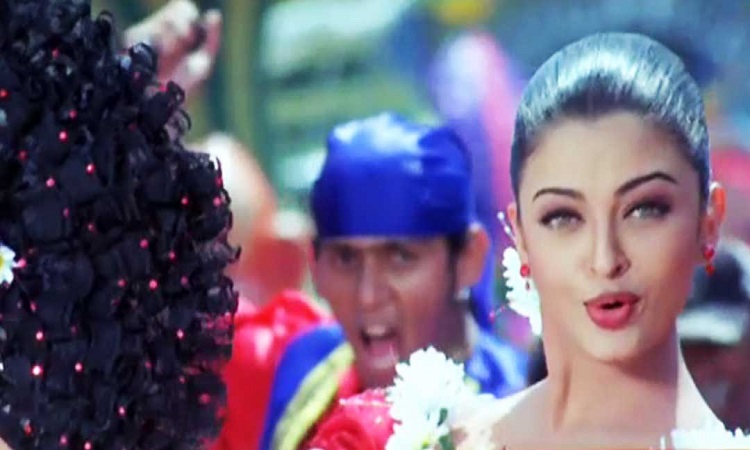 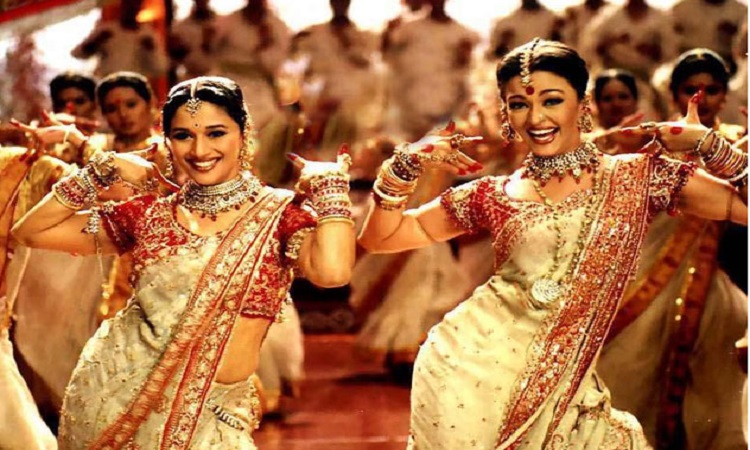 Before Deepika Padukone v/s Priyanka Chopra in Pinga...it was Madhuri Dixit v/s Aishwarya Rai in Dola Re Dola back in 2002. It was hard to decide who was the best in this song and now too. But, yet people love watching them and still many of them dance on this number.
Sholon Si 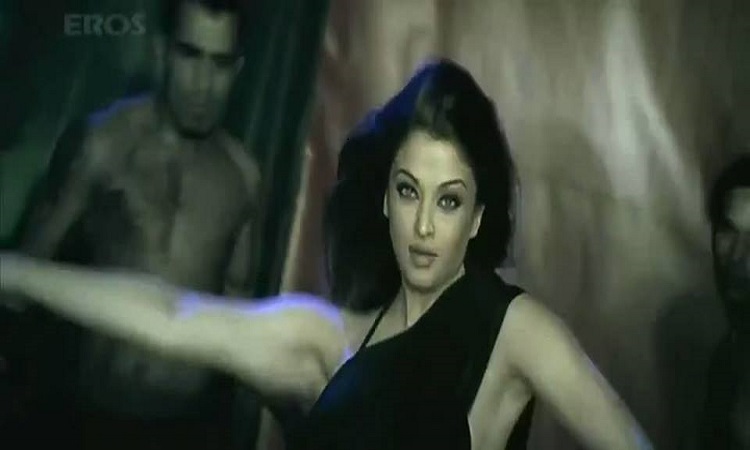 From a traditional number to this sexy dance number...is there any dance form that this beauty can't do? And who can forget her hot moves in black saree while dancing with Sanjay Dutt on this song? No one I guess.
Crazy Kiya Re Dhoom 2 fans were more interested in this song. The slim & trim actress surely killed with her looks. We know, you girls too wanted to groove like her, with that sexy curves and her "famous hook step" on Crazy Kiya Re
Kajra re 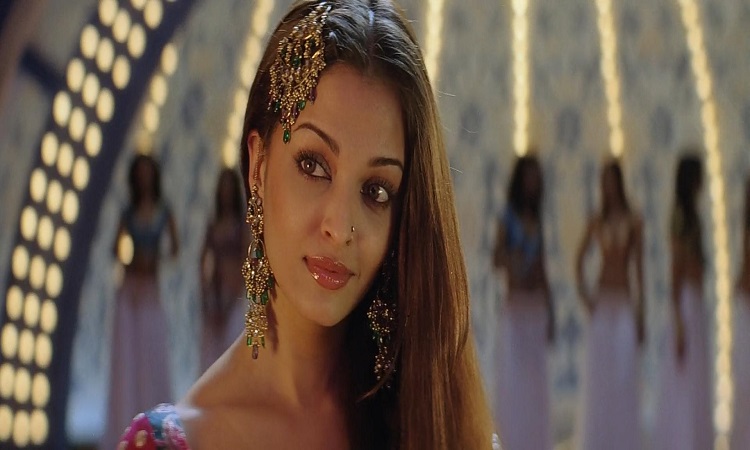 Doesn't she look too good in this song? From her embroidered Lehenga-choli to her killer expressions the much-loved song Kajra Re from Bunty Aur Bubli attracted the audience more than the lead actors and then lovers Abhishek Bachchan and Rani Mukherjee. Well, the film did average at the box-office but, the viewers still remember the trio's dance in the song (Amitabh Bachchan, Abhishek and Aishwarya). And not to forget this number was so hit that it was added to the list of every Sangeet ceremony.
Udi Teri Ankhon Se 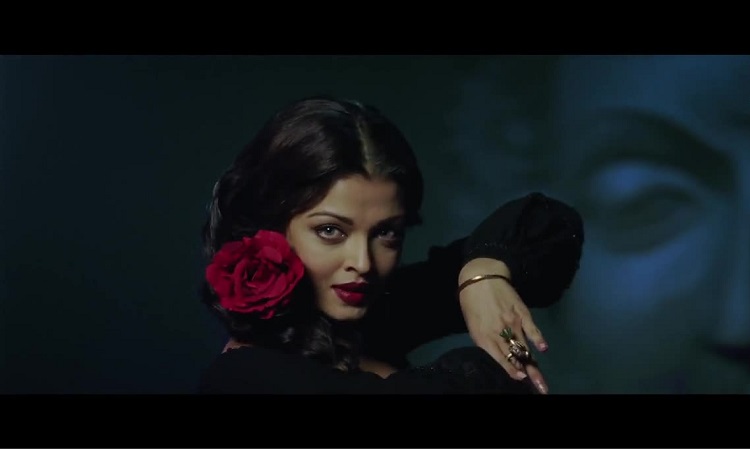 The strong voice of Sunidhi Chauhan with a Flamenco dance form by Aishwarya in the song Udi Ankhon Se from Guzaarish can surely mesmerize the viewers and while for many fans of the actress the looks of her in the song reminded of another eternal beauty Rekha.
Let us know, which is one of your favourite songs from the list and any memories if you have with it.